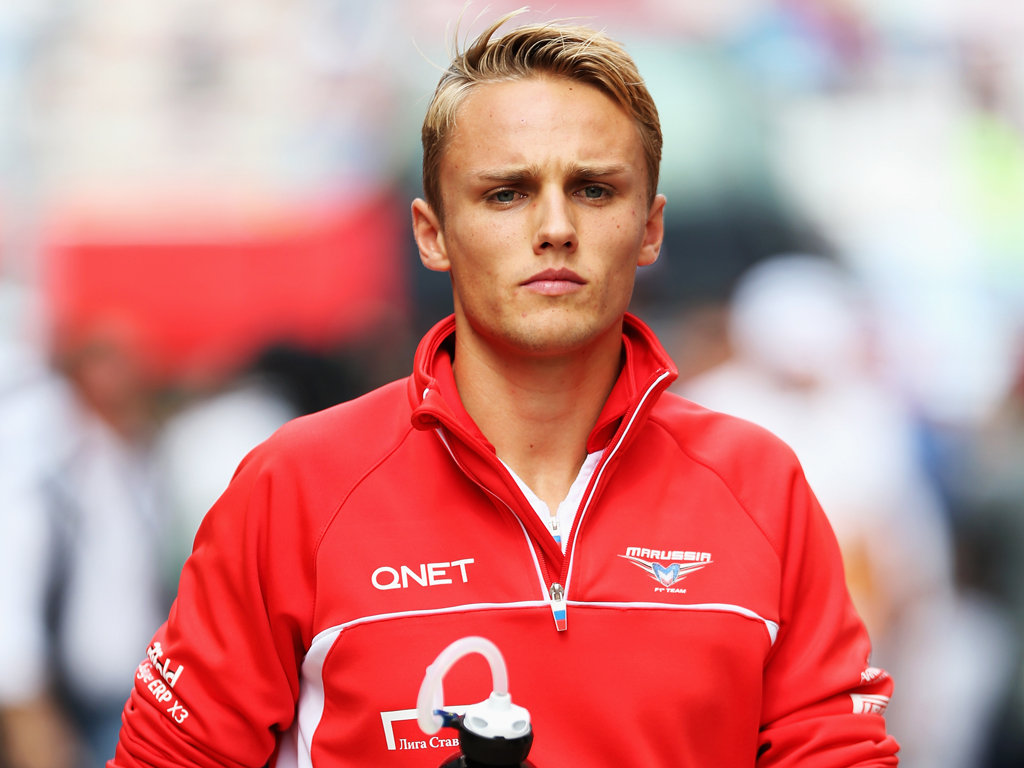 Marussia sporting director Graeme Lowdon says there is a “strong argument” to retain Max Chilton for next season.

The new engine regulation, though, are not the only technical changes that the sport will undergo although they are by far the most significant.

As such, Lowdon is debating whether to retain Chilton for next season as he believes continuity could benefit the F1 team. Marussia have already confirmed Jules Bianchi.

“It sounds simple to say a quick one but that’s what everybody wants – a quick driver,” Lowdon told ESPNF1 when asked what his team was looking for in its second driver.

“I think something special about next year are the new regulations for the power unit. That’s going to create really quite a few new challenges for everybody up and down the grid. I think there’s a very strong argument to say keeping the same line-up we currently have would be a good thing.

“That said, typically at this stage of the year, in previous years we wouldn’t have finalised our driver line-up and it’s the same this time. I think we’ll just have to evaluate where we stand, what’s the best solution for the team moving forward and then announce in due course. I have to say both drivers this year have done an exceptional job.

“I think a lot of people have forgotten that we started this year with a rookie line-up and that’s quite unusual and I think both guys have done a very, very good job, sometimes under some difficult and challenging circumstances.

“So, we’ll see how we move into next year but I think there is a strong argument to say that trying to keep the same line-up would be a very positive thing for the team.”