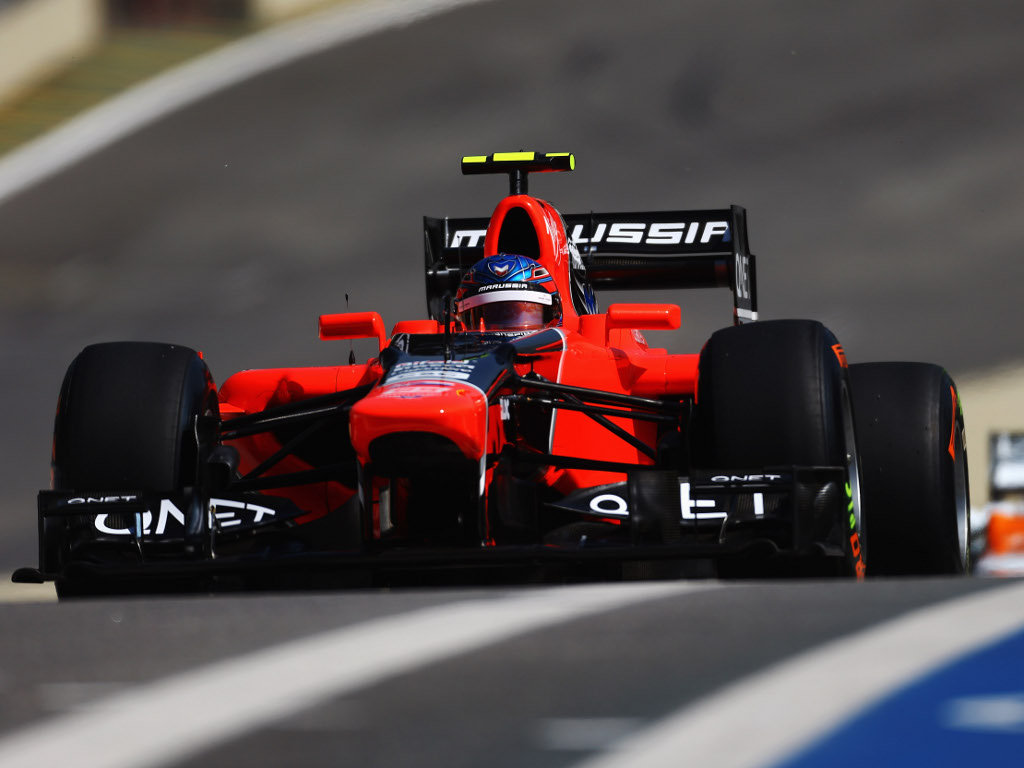 Marussia boss Graeme Lowdon says he isn’t concerned by the fact that Formula One’s new teams have failed to break into the top 10 over the past three seasons.

Marussia, Caterham and HRT all came into F1 in one form or another at the start of 2010, but haven’t managed to score a single point between them in 58 successive Grands Prix.

While you might be forgiven for thinking that statistic gives the minnows cause for despair, Lowdon instead believes it reflects well on the sport.

“We haven’t even scored a point in the last three years, but I don’t think that’s a bad thing,” Lowdon said.

“This is the pinnacle of the industry that we’re in.

“If you were to simply come into it and dominate, then I think it would be a bad reflection on the sport.”

Whether or not Marussia are able to score a point in 2012 remains to be seen, with Paddy Power having all relevant the Formula One odds.

Echoing the views of Peter Sauber, however, Lowdon does believe that the cost of participating in F1 needs to be addressed.

HRT was recently omitted from next year’s official entry list after failing to find a buyer.

“I think the sport does need to address a lot of issues with costs and primarily to make the entertainment value higher, because that’s really what helps all of us,” added Lowdon.

“Formula 1’s got enormous global TV coverage, but we get 1.2 per cent of it, so that’s not an asset that we can readily sell to a sponsor.

“If you look at a lot of the sponsors associated with our team, they do business with us because it’s beneficial for them from a business to business point of view.

“It’s a different approach, but in our first year we brought in a lot of brands that had never been in Formula 1, and I’m very proud of that.

“I’m even more proud of the fact that most of them have stuck with us.”