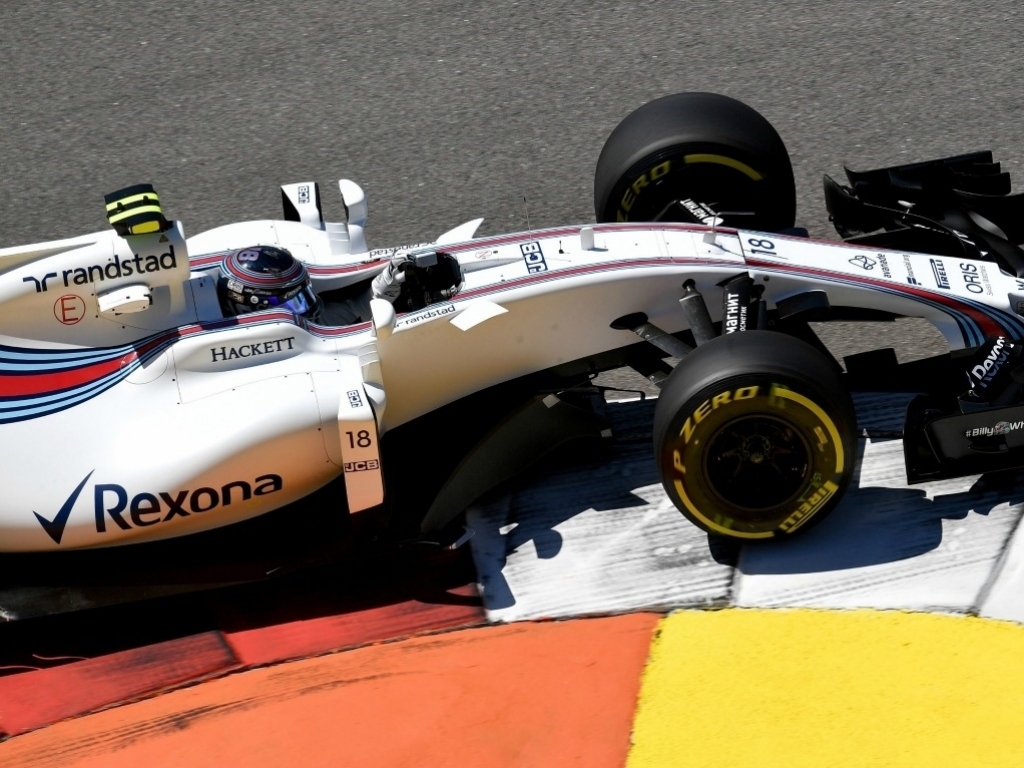 Paddy Lowe reckons Williams missed out on some opportunities last season, at times due to team errors and at others because of Lance Stroll’s inexperience.

Williams finished the 2017 season fifth in the championship with 83, 15 of which came from Stroll’s podium finish at the Azerbaijan Grand Prix.

But while the rookie was able to take advantage of a chaotic race on the streets of Baku, Lowe feels there were times when he wasn’t able to “exploit” the full potential of the FW40 thus costing the team points.

“Some of [the missed results] is down to error here and there, operational issues, some of which was reliability which was not as good as we’d like,” Lowe, Williams chief technical officer, told Racer.

“Some of it is the driver not being able to exploit the car that is available.

“That’s pretty obvious in Lance’s case that that would have been the case for the first half of the season. He was getting up to speed in his first year of Formula 1, so that was all part of the process with him, and inevitably meant we weren’t scoring quite what we should and could have done.

“But in amongst that there were some terrific examples of Lance’s talent like Baku with his first podium, and Monza with his front row qualifying in the wet. In fact, that Baku podium result is the only non-top three podium of last year. So that was one example of displacing that lockout.”

But while other teams continue to voice their displeasure over the advantage that the top three teams hold, Lowe believes it is up to Williams to close the gap.

And he reckons they can.

“As it has always been in this sport you’ve got to do the best you can with what you’ve got. We don’t have the resources of those teams at the front but we can always do more with what we have and then take it from there. Success breeds more success because it brings rewards and that’s the way forward.

“So it’s not a short game, but I don’t want to call it a long game either. We have to take it step-by-step, we have to make a better car this year and then see where that takes us.

“That’s the challenge and I don’t think that’s any different to how it has always been in Formula 1. That’s why you have seen teams come and go around the front when they get that right or they get it wrong.”