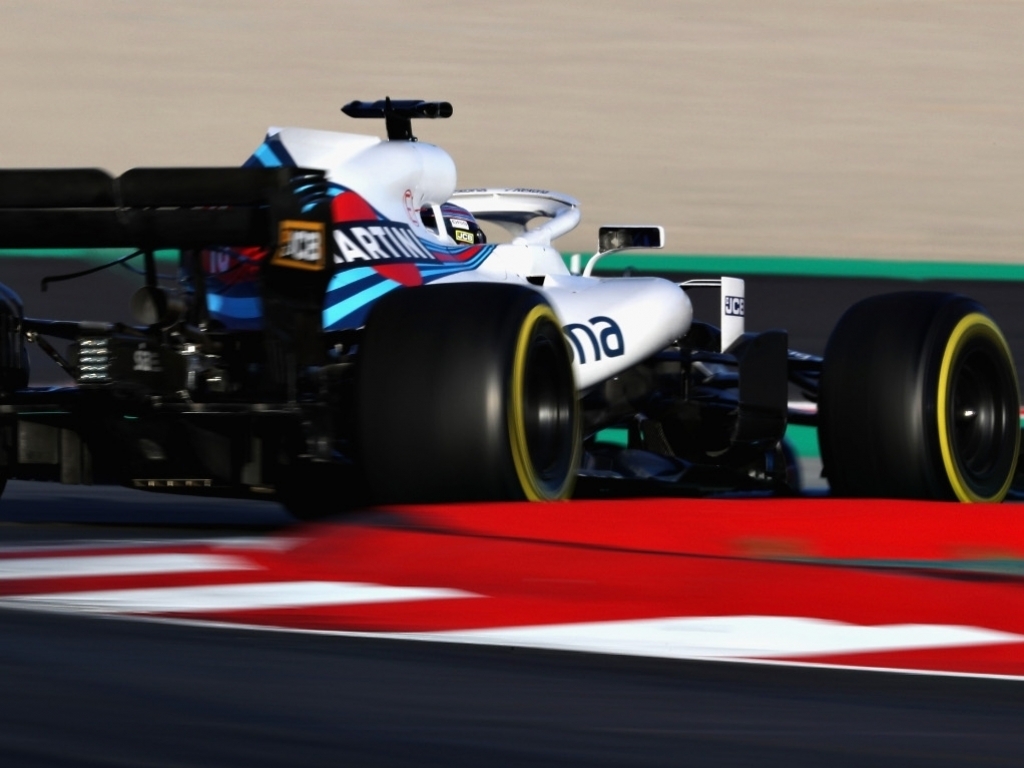 Williams could be in for a tough start to 2018 with Paddy Lowe acknowledging that the FW41 has limitations, most notably “corner entry and stability”.

Lance Stroll and Sergey Sirotkin, the youngest line-up on this year’s grid, did not have the best pre-season.

The duo struggled for pace, often finishing at the bottom of the timesheets.

It doesn’t bode well for Williams’ chances at next weekend’s Australian GP with technical boss Lowe conceding that the car has issues.

“The limitation in the car at the moment is corner entry and stability,” he told Autosport.

“That is quite often the limitation in a car to be honest, but it’s particularly exaggerated at the moment with what we’re running.

“I think if we can unlock some progress there, we will find a lot more lap time than we’ve got at the moment – because some other aspects of the car are working really, really strongly through other phases of the corner.”

The former Mercedes man believes Williams’ decision to adopt a different approach to the design of this year’s car is just one factor in the issues they experienced in testing.

“Mostly these things involve a strong aerodynamic element, but the solutions involve everything from suspension to tyres and everything else. It’s always multi-dimensional.

“[There was] a large degree of change both in the team that delivered the car and the car itself.

“That can take a while to develop and optimise, and I think we can make a lot more progress within the season and even into next.

“It is still early in the potential I think is in the team.”