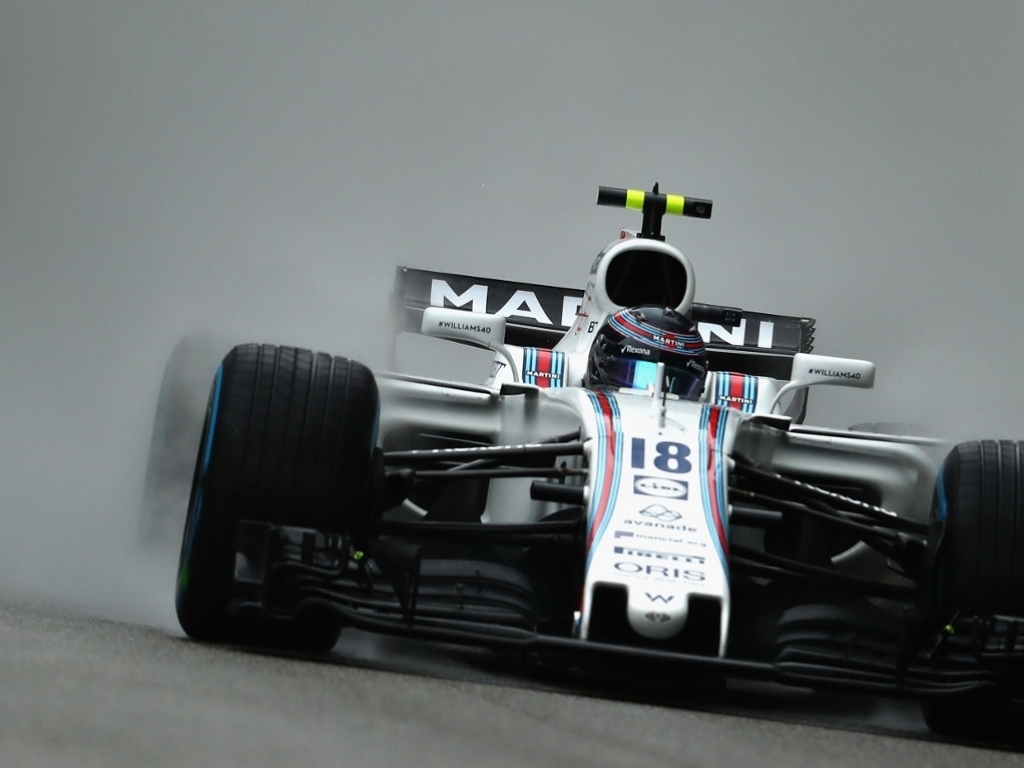 It’s not often that a team is left asking where did that pace come from, normally it is why are we slow, but that’s the question that Williams faced after qualifying at Monza.

Although Williams traditionally struggle in the wet, it was a very different story in qualifying for the Italian Grand Prix.

Lance Stroll put his FW40 up into fourth place while Felipe Massa was ninth fastest.

But with Red Bull’s grid penalties, Stroll will start from the front row alongside pole-sitter Lewis Hamilton with Massa P7.

“There is a race tomorrow, it’s expected to be dry, the race is where you score the points,” said tech chief Paddy Lowe.

“I’m not going to pretend I have any idea why a car is strong or weak in the wet.

“I’m happy we found today the car was strong. It will be very interesting to study that in detail.”