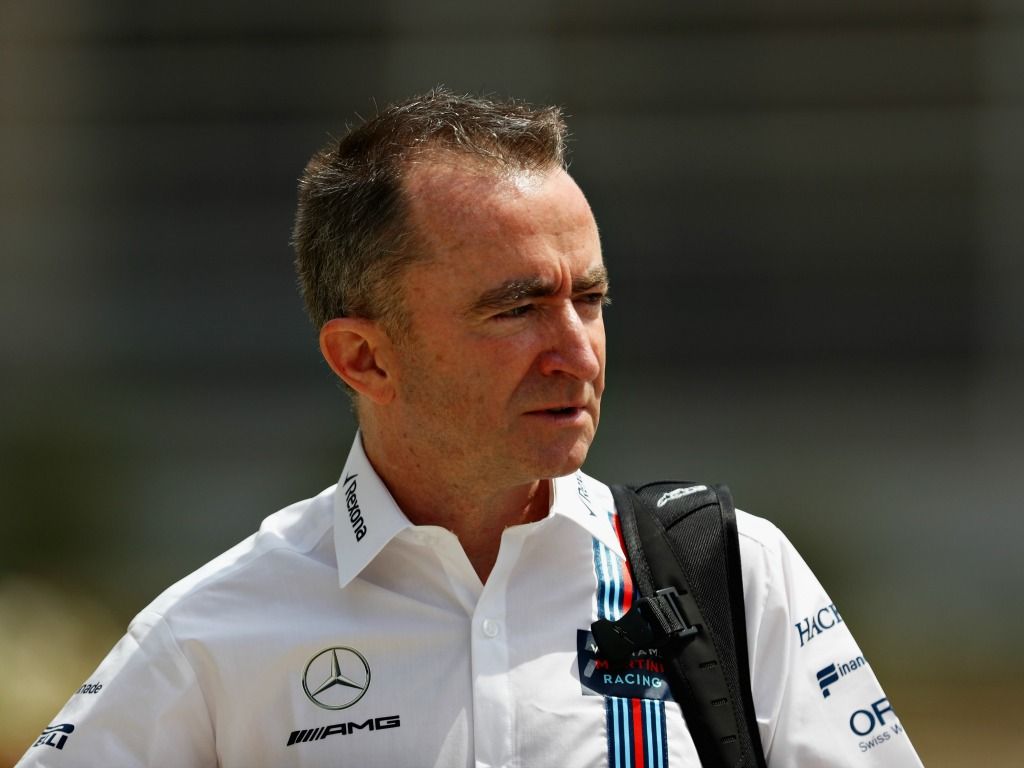 Paddy Lowe has admitted that the Williams team has made some serious mistakes as they developed the FW41 for 2018.

The team has struggled all season, and currently sits bottom of the Constructors’ Championship.

Lowe, the team’s chief technical officer, believes that the car is not allowing their drivers to go all out on track.

Lowe said: “The pace is really quite bad. There are some issues with it, which fortunately we understand. There is something that is really disrupting the drivers’ ability to driver the car anywhere near the limit.”

The Brit, who was at Mercedes before making the switch to Williams, says that the team are trying their best to make things better.

He said: “We’re very busy doing a lot of work to fix those issues. None of those fixes are in place unfortunately. We haven’t yet brought anything that solves those.”

There have been personal changes in the team, which are part of a plan to bring Williams back to the fore. Chief designer Ed Wood is out, while Doug McKiernan (formerly McLaren) comes in as chief engineer, and Dirk de Beer (formerly Ferrari) is the new head of aerodynamics.

Lowe added: “We have put in place a programme with the team, which we call a recovery programme. That programme is timed up to the midseason point. I can’t guarantee anything.”