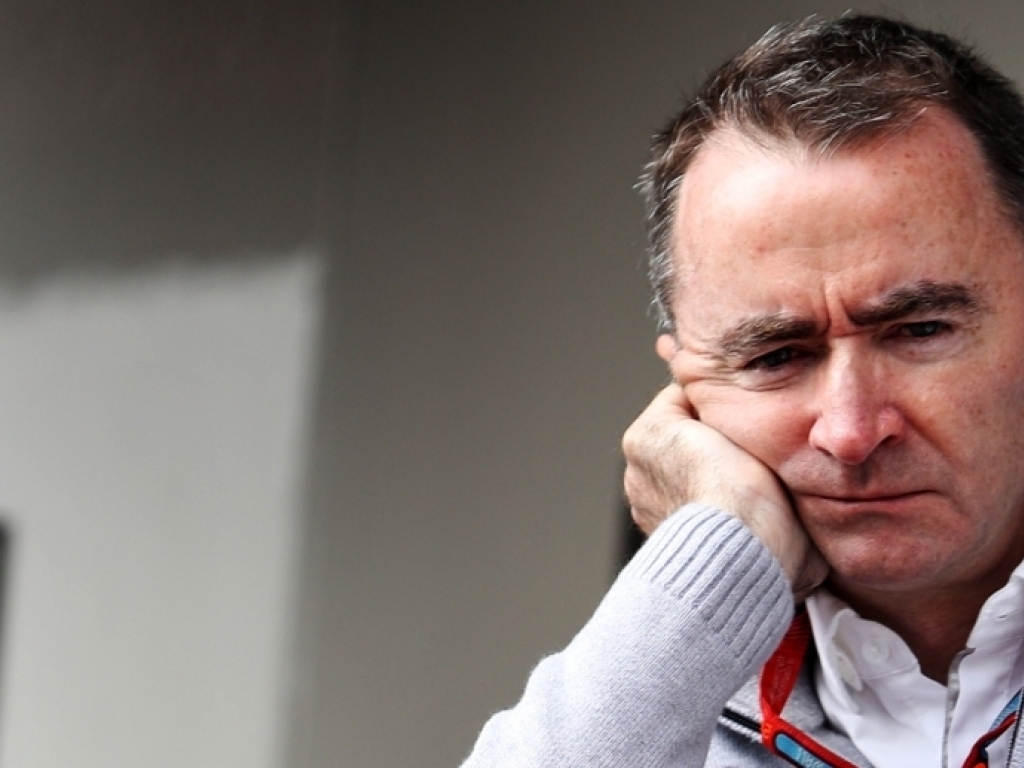 According to reports, Mercedes executive director Paddy Lowe has left Mercedes to join Williams, which could speed up the process of Valtteri Bottas going the other way.

Lowe has been rumoured to leave the Silver Arrow garage for a number of months after joining the team back in 2013.

Over the last couple years, Lowe enjoyed a successful career at Mercedes as he worked alongside Toto Wolff and Niki Lauda to bring the team three World Championships.

Interestngly, Lowe actually started his career at Williams back in 1987, where spent six enjoyable years, including a Drivers’ World Championship for Nigel Mansell.

Former Ferrari tech boss James Allison is being lined-up as a replacement according to Sky Sports.