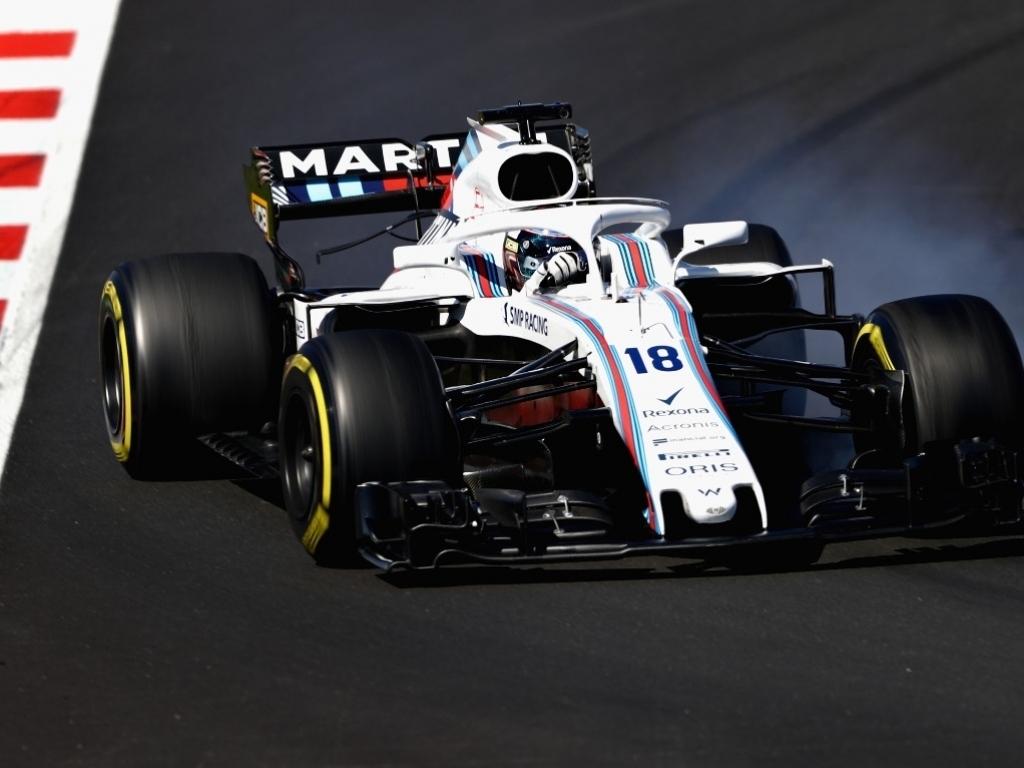 Williams remain the only team not to have scored a World Championship point this season, but Lowe thinks the team may just be starting to head in the right direction following their performance at the Shanghai International Circuit.

"Both cars had really good starts off the line with Lance taking the most profit out of it, through turns one and two, and getting as high as 12th with Sergey 15th," said Lowe.

"We always planned the one stop soft-medium and we stuck with that as it was working very well for us.

"The safety car didn’t help us that much but we took the opportunity to put Sergey on the soft tyre, which appeared to be a better tyre for us and for this circuit, as indeed it appeared to be for the front-runners."

Lowe conceded P14 and P15 do not look much on paper, but thinks the results represent progress since the season opener in Australia.

"Although these aren’t great results, and certainly not in the points, compared to where we were in Bahrain it’s fantastic to get two cars to the finish in 14th and 15th," added Lowe.

"We were certainly in the race today whereas in Bahrain we were not even competing, so a much more positive feeling for everyone and something we can build on in the weeks to come."