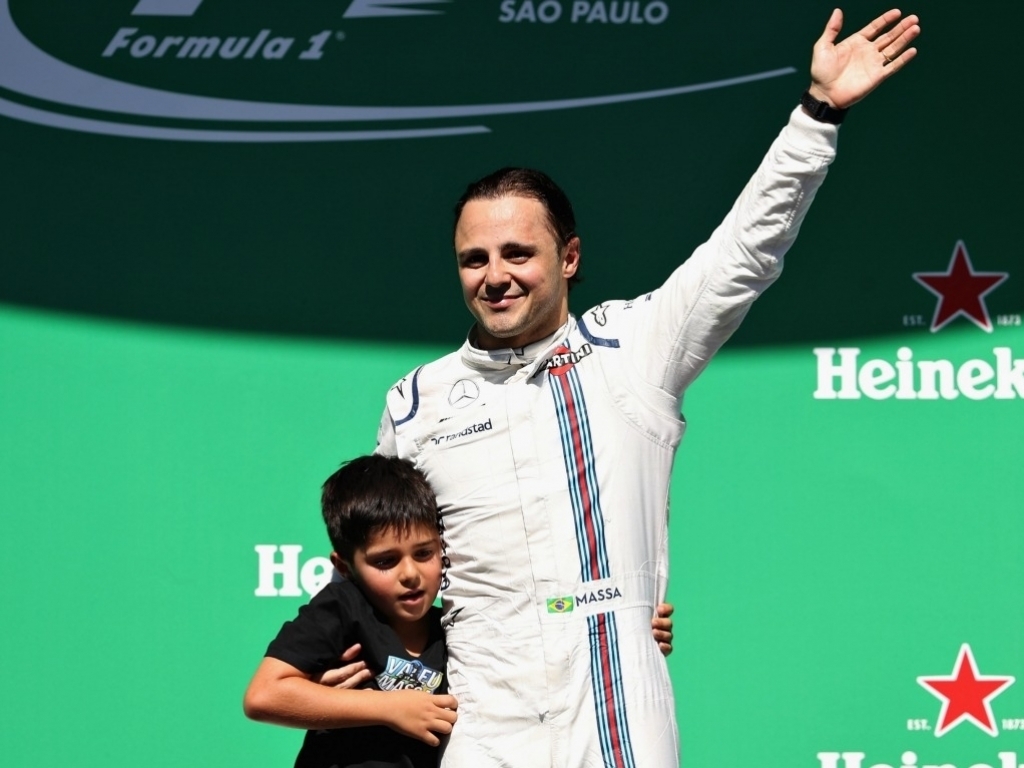 Williams' chief technical officer Paddy Lowe has revealed Felipe Massa was seeking assurances over 2018 too early for the team to commit to him.

The case of Lance Stroll's mystery team-mate for next season will drag on until January, where the Grove-based team are expected to announce Sergey Sirotkin, Daniil Kvyat or Robert Kubica as the final driver to complete the 2018 grid.

Lowe said that Massa would have also been in contention, despite his initial plans to retire after the 2016 season, but the Brazilian wanted answers before Williams were in position to give them.

"With the timing of it all, Felipe needed a decision before Brazil," Lowe told Motorsport.com. "We weren't able to.

"He was still in the running and was a strong candidate. But we weren't able to make that commitment at that point.

"So we agreed that he would drop out of considerations and retire from the team."

Nethertheless, Lowe has praised Massa for his efforts and was a driver they could always rely on no matter what.

He added: "He was a great reference for [the performance of the FW40].

"You always need a good reference somewhere in the garage.

"Felipe has provided that reference at every race actually, and that's been really valuable.

"There haven't been days where he's been lost. [He has always] been able to give a reference for Lance, and I think that's also quite remarkable."