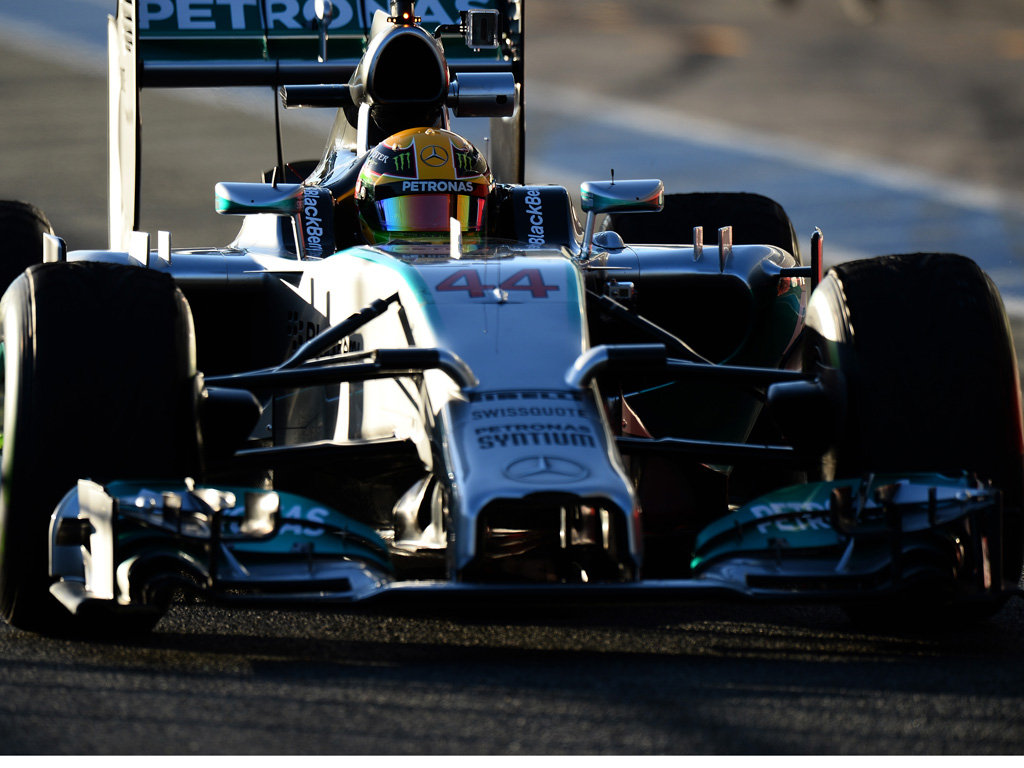 Mercedes technical chief Paddy Lowe is confident that Lewis Hamilton will have no problem in adapting his driving style to compensate for the greater importance fuel economy is expected to play this season.

The former Drivers’ Championship winner has often voiced his frustration at having to adapt his style, particularly when he is required to drive his car below its limit.

Under the new rules, this year’s Formula One cars are limited to only 100kg of fuel per race, which is likely to make fuel efficiency a key element in this year’s Championships.

Despite Hamilton’s frustration in the past, particularly when the need to preserve tyres last arose last year, Lowe had no doubt that the Briton would be able to cope with the season’s demands.

“I think you may be overplaying that aspect,” Lowe told Autosport.

“Certainly it’s a factor in the races but I hope we won’t see it as a dominating factor.

“There were occasions where we saw that last year it was stopping a driver, and Lewis would be an example, from pushing to the limit every lap, and that’s sometimes very frustrating.

“But actually that’s been the case in F1 over most of its many years of existence that managing fuel and tyres has been a factor.

“I hope it won’t be so dominating it’s putting off the spectacle.”