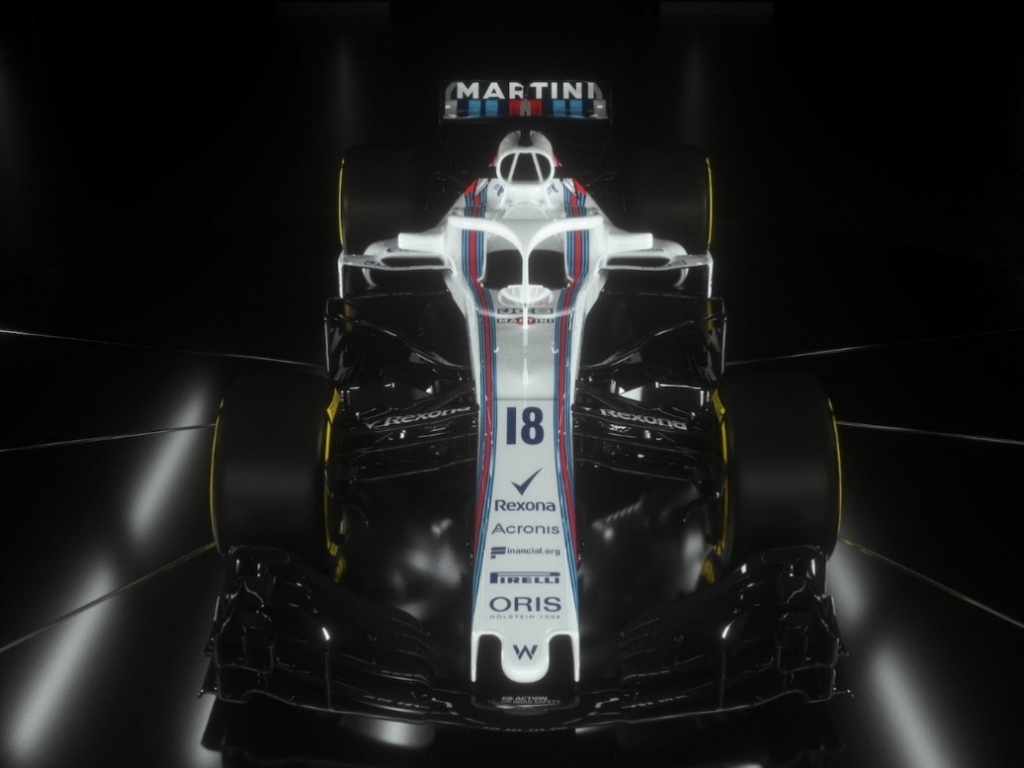 Although Paddy Lowe supports the introduction of Halo, he says it has been a “challenge” dealing with the loads that it must be able to take while keeping the weight of the car down.

Williams unveiled their FW41 in London last week, the second of the teams to reveal a Halo-adorned car.

“The biggest challenge we faced over this winter was to design a chassis that could take the loads necessary on the Halo and do that with a minimum of weight.

“It’s all in a good direction and positive for the safety of the sport.”

Williams FW41 was mocked on social media with some pointing out that the the car looks a lot like a flip-flop.

But while Lowe concedes that the aesthetics aren’t great, he says if it protects the drivers, he is all for it.

“It’s been, for me, the remaining major risk in the sport and one that hopefully we’ve largely closed off,” he added.

“The only objection we’ve had is one of aesthetics, which frankly has been a bit frustrating because when you see the risks we’ve faced – and I speak as a team with two young drivers – I’m very happy to see this device now in play.

“None of us would want to be in teams where there have been a casualty. I think this device will solve that problem.

“Therefore, while we may work in due course on the asthetic, I don’t see there will be a great urgency to radically change what we have.”