Home Uncategorized Lowe: Head protection may be in use for 2017 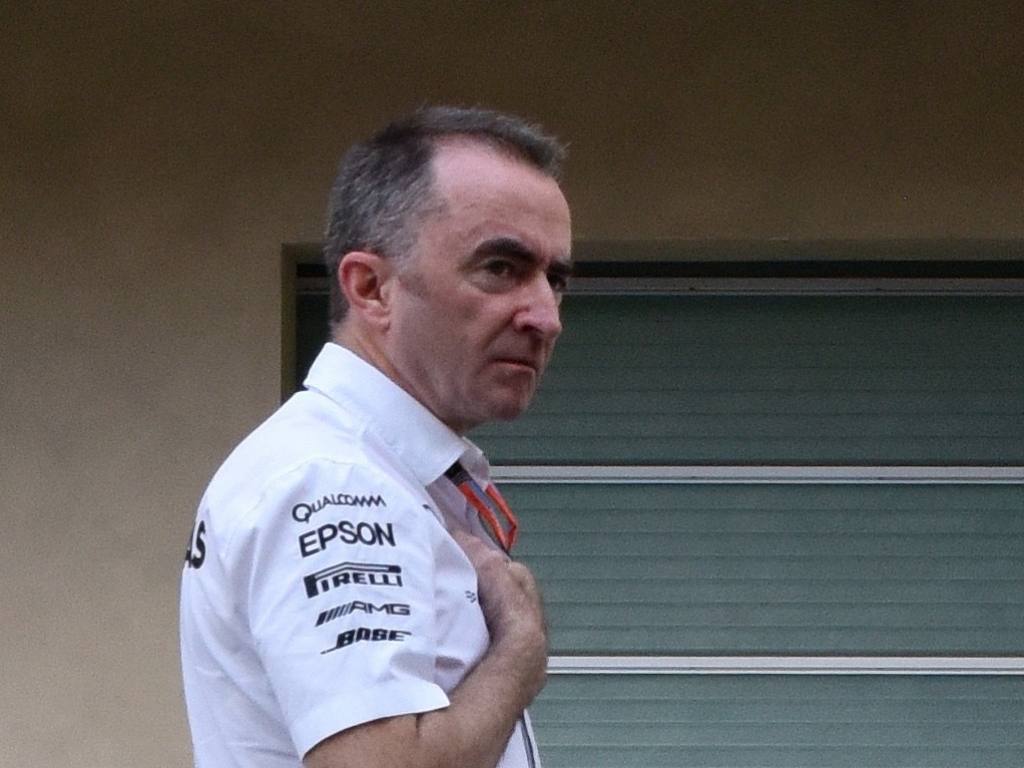 Paddy Lowe has backed plans to introduce head protection for drivers, saying some of the proposals "look very realistic."

Last year the world of motorsport not only lost Jules Bianchi but also Justin Wilson, both drivers having suffered head injuries while racing.

This brought the topic of closed cockpits to the fore, however, many in Formula 1 are against that idea leading to others suggestions being put on the table.

At present the leading proposal is a halo design that was put forward by Mercedes.

The halo concept is a hoop surrounding the driver's head but does require a central fin that would be directly in the driver's eyeline.

"Since I first came into Formula 1 in the late 1980s, the advancements in safety have been substantial," said Mercedes tech boss Lowe.

"This has been particularly visible on the cars themselves, with the impact structures and load tests now in – but also in other aspects of the sport, such as circuit design and facilities.

"However, as with every aspect of a car, there is always room for improvement. In my view, the driver's head is the major risk remaining in Formula 1 and other forms of single-seater racing.

"We've seen quite a few near misses and, very sadly, some fatalities in recent years as a result of head injuries.

"A number of teams, including Mercedes, have strongly supported research into structures that could protect the drivers from such objects.

"This is a project which has been underway for several years and the motivation to pull this forward and reach a set of regulations as soon as possible has accelerated.

"There are a number of suggestions on the table and some of them look very realistic, so hopefully we may even see a solution appear for 2017."