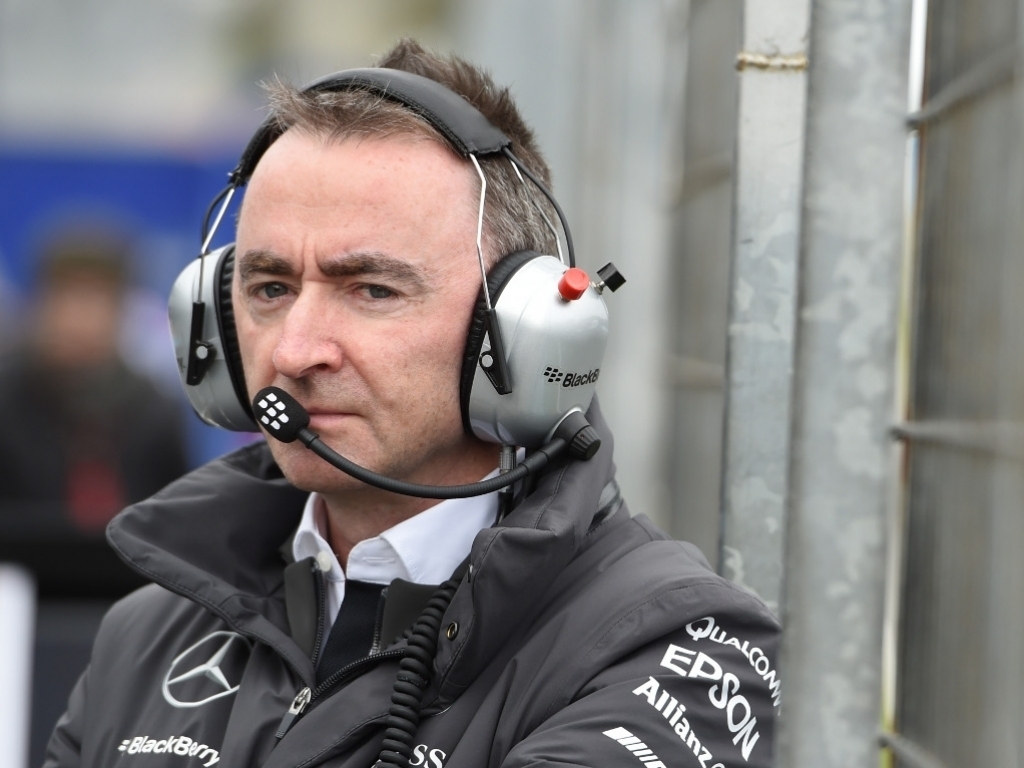 Paddy Lowe may feel the W06 is a "step forward in terms of speed" compared to the car in early 2014 but he concedes it takes more than that to win.

Mercedes arrive in Melbourne for this weekend's season-opening Australian Grand Prix as the team to beat.

Not only did they finish 1-2 in last year's Championship in what was an epic season for the Brackley team but they also set the pace in pre-season testing.

Nico Rosberg was fastest of all in the final test, edging his World Champion team-mate Lewis Hamilton. What is more; their times were set on the slightly slower soft tyres while the rest of the field set their best times on the supersofts.

However, as Lowe acknowledges, it takes more than a fast car to win a race.

"The team is in good shape after the winter programme," said the executive director.

"So far the car looks to be a step forward in terms of speed and reliability compared to where we were this time last year, so we're hoping for a good result in Melbourne.

"Externally there is sure to be a certain level of expectation after testing – but racing is a very different matter. It's an unforgiving business.

"There is a huge amount of work to do and plenty to make sure you get right if you are to come away from a grand prix weekend with a strong result. We're not taking anything for granted.

"All of the preparations concerning the specification of the car, fixes to problems encountered over the winter, dusting off the rulebook to re-familiarise ourselves with the procedures we have to follow – they must all be spot on to ensure a successful start to the racing year.

"The drivers are certainly in good shape. Both are very enthusiastic and eager to let the battle commence."

He added: "We hope to reward the hard work of everyone involved at Brackley, Brixworth and Stuttgart and showcase their innovation and craftsmanship in the most fitting way by delivering on track."