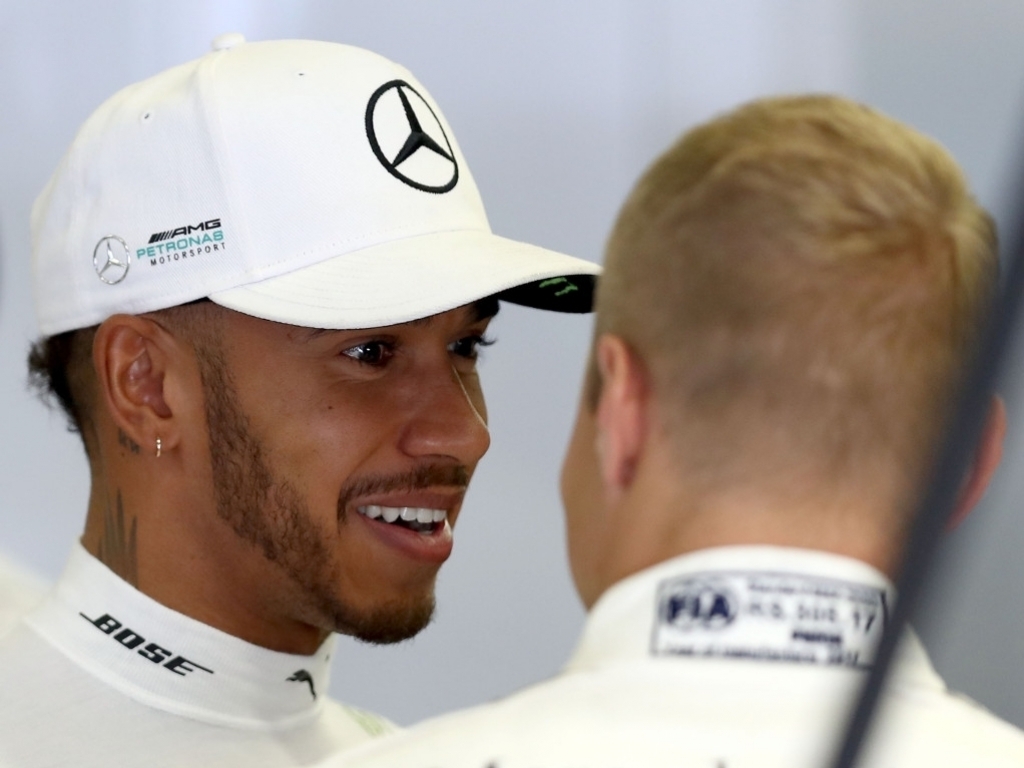 Paddy Lowe reckons Mercedes will be remembered for the sportsmanship shown in Hungary but concedes there is “never a good answer” when it comes to swapping drivers with titles at stake.

With Valtteri Bottas relinquishing third to Lewis Hamilton, the Brit was freed to hunt down the Ferraris with the agreement that if he couldn’t pass, he would hand third back to his team-mate.

He did that on the line, which cost him three points in the title race.

Hamilton believes he made the right decision, a “heart” decision but one that could come back to “bite me”.

“In any team, you want to keep it clear to both drivers that they have the opportunity to win the championship. That keeps them motivated in their own right to win races, which is what you need for the team result.

“The worst example of that was 2007 at McLaren where we had two drivers who missed the drivers’ championship by one point. It doesn’t get worse than that.”

He added: “I think in the end it’s about how you do it, not what you do.

“I think drivers get remembered for the way they perform as sportsmen and not necessarily their absolute results. I think that’s a good bit of thinking for any race driver or any sportsman at all actually. And we can pick out examples in this sport.

“There are many drivers who we consider greats that didn’t win that many races or championships, and that’s because of the way they behaved. Stirling Moss is an example of that.

“I think that’s the right line in the end if you’re trying to make the right judgement about these things.”