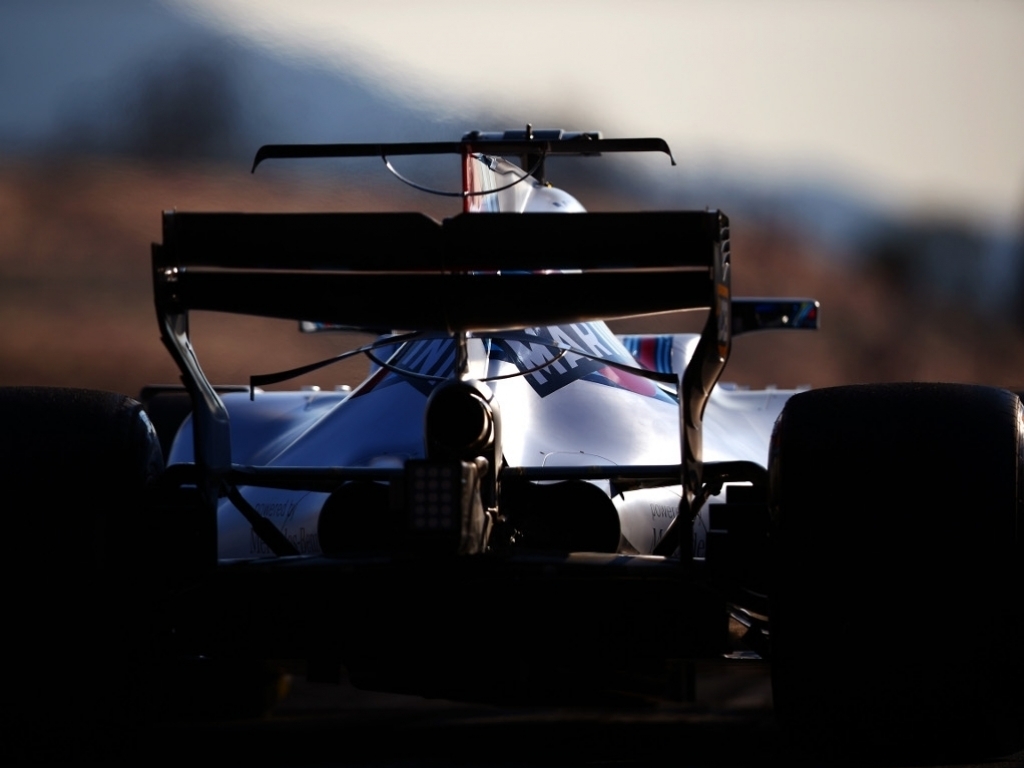 Williams technical chief Paddy Lowe says there is no “black and white” answer on when to shift focus from this season to next year.

With 41 points in the bag, Williams are embroiled in a closely contested battle for fifth place which sees four teams separated by just 15 points.

But, halfway through this year’s championship, many of the teams have begun to turn their attention to 2018.

As for when Williams will focus entirely on next season, Lowe says there is no definitive timeframe, rather a gradual shift.

“There’s never a black and white answer to that,” he explained. “It’s always a bit of a merge really.

“You gradually put more and more focus onto the following year and it really depends on the projects.

“Some projects, they carry over whether specifically or in terms of knowledge so you keep going with those because they’re going to work for you in the following year.

“Other things that are, would only really help you in that used car, you may reach a point where you say you’re not going to invest the effort in those within the current season.

“Often these decisions are decided on a case by case basis rather than having some sort of overall black and white decision.”