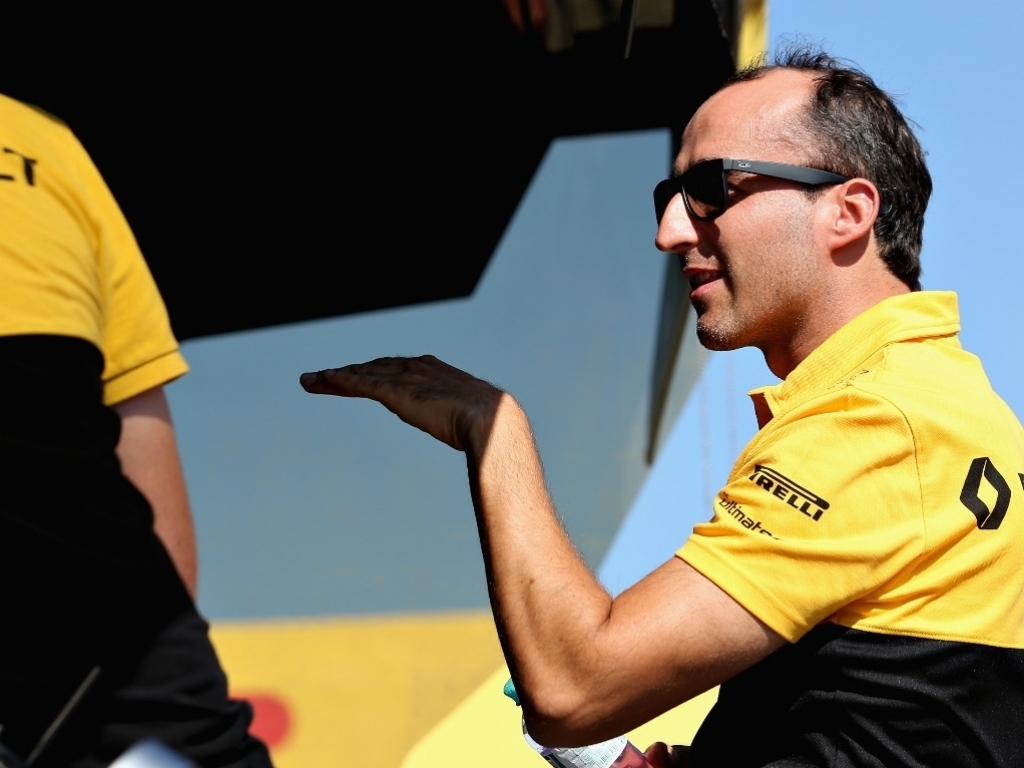 Williams chief technical officer Paddy Lowe has stressed that it is not just Robert Kubica and Paul di Resta left in the frame for a 2018 seat with the team.

The duo will test at the Hungaroring later this month, but Lowe was no mood to give much information away other than that the team are continuing to consider a plethora of options.

"We will test those two drivers and we won't give away any information around those tests so it is a private matter for us," Lowe said at the Team Principals' Press Conference.

"I would stress that doesn't mean that they are the only two drivers under consideration. We're considering quite a large range of which they are two possibilities."

Lowe was also tight-lipped on giving specific dates about when the pair will get behind the wheel of the 2014 cars.

He simply said: "In the next few weeks."