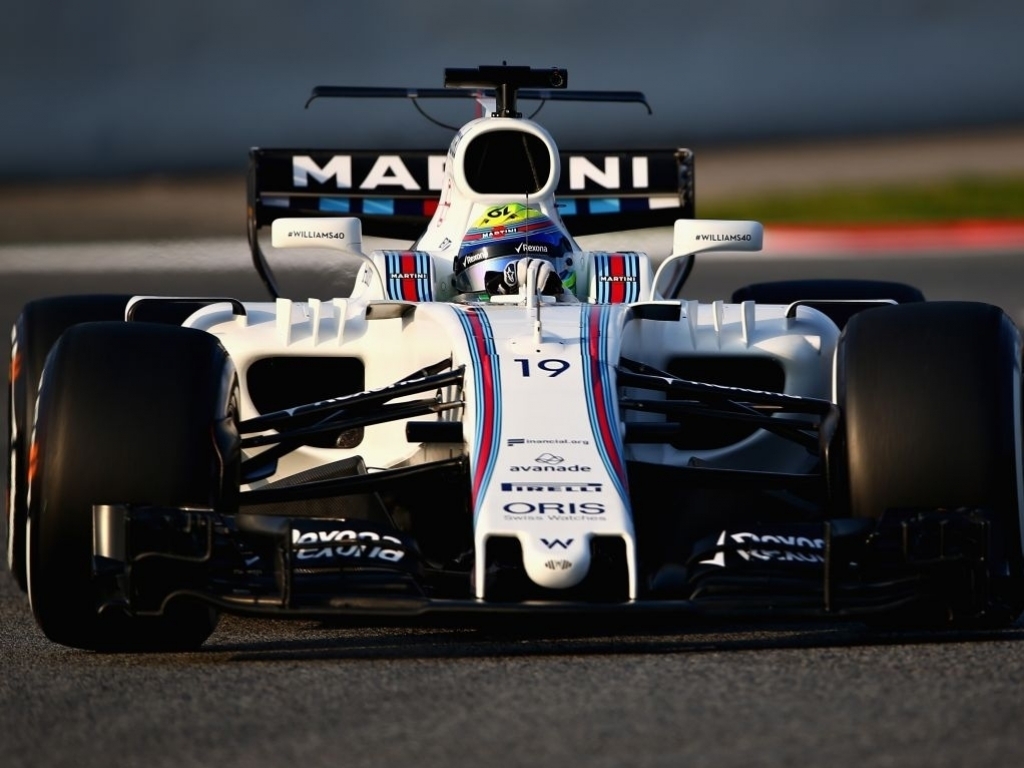 New Williams chief technical officer Paddy Lowe has claimed there are "undoubtedly" things that are better with his new team than at Mercedes.

Lowe was placed on gardening leave by the Silver Arrows at the end of the 2016 season and was finally confirmed by Williams in his new role last week.

As he gets familiar with his new job, he is already impressed with the set-up that Williams have.

"The first stage is to get to know the team and see how I can bring value," Lowe told Motorsport.com.

"The challenge is how to make the best with what you have available to get the best gains and the best value from it.

"That's no different whether you're working from one particular base, as I might have in another team, or what we have here.

"The process is the same and there are undoubtedly things here at Williams that are much better than they have in Mercedes already."

However, Lowe also warned that it will take time to find the winning formula.

He said: "I have to see what the strengths are and what are the gaps, and then build on those.

"I've been asked many times over the past several years, 'what is the secret?' but it would be extremely misplaced for anybody to think they can come into any team and expect to suddenly find some sort of miracle or silver bullet."