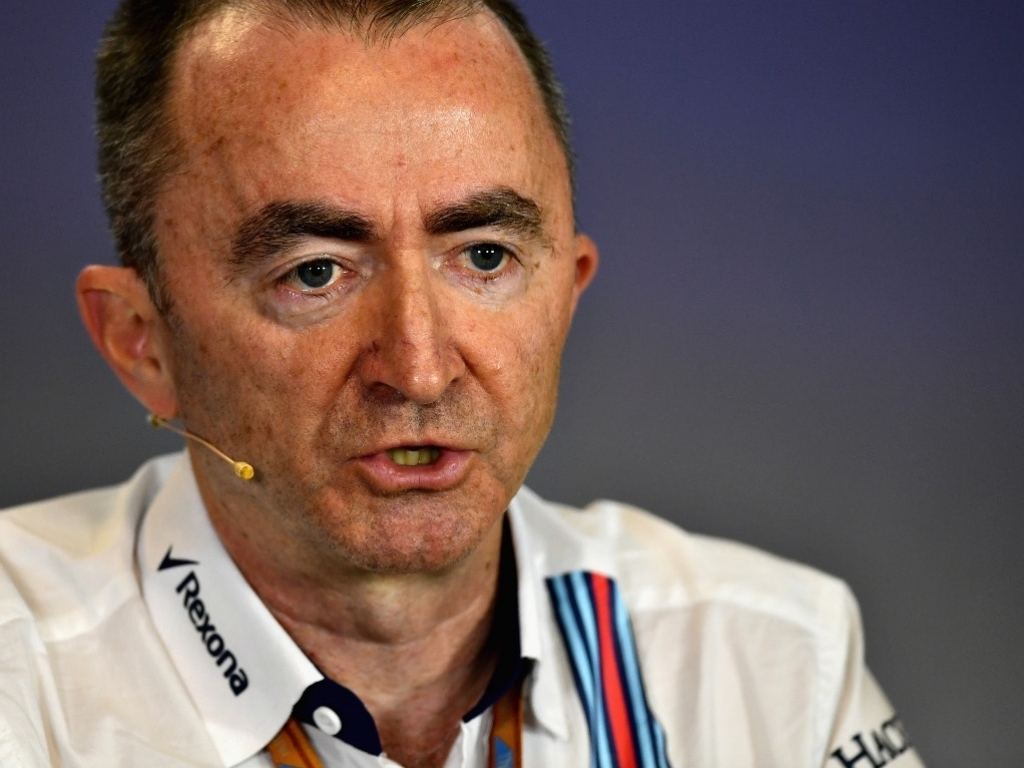 Williams will embrace a new philosophy when it comes to their 2018 car; that’s according to chief technical director Paddy Lowe.

Although Williams are fifth in this year’s Constructors’ Championship on 45 points, the team is well off the pace of the leading trio – 154 points behind third-placed Red Bull Racing.

As such Lowe acknowledges that they need to improve their car, revealing that the Grove team will adopt a change of “philosophy” for next season.

“We will be making some quite substantial changes,” he told Motorsport.com

“There are lots of different things that we’ll be doing and we’re well into that at the moment.

“There will be quite a few areas where we will be changing philosophy.”

Such is Williams’ current form that Felipe Massa, speaking in the wake of qualifying for the Belgian Grand Prix, stated that the team is “going backwards”.

Asked by the publication if he agreed with the Brazilian, Lowe replied: “That’s always possible.

“It’s difficult to conclude anything from single races, as there is a lot of variation from circuit to circuit.

“We have to look at the trends. We are fighting hard in that midfield group.

“We haven’t created any distance ahead of it but if anything we’ve slipped well into it in the last couple of months.

“We need to understand if that’s something where we’re going wrong or if we have been out-developed.

“We need to improve in all sorts of areas, that’s the nature of the competition.

“We have a set of resources and it’s our job to do the best we can with those resources.

“It’s about efficiency. We can be a lot more efficient than we are being at the moment.

“As we achieve more success, that will attract more resources to improve ourselves still further. That’s the formula of grand prix development.”