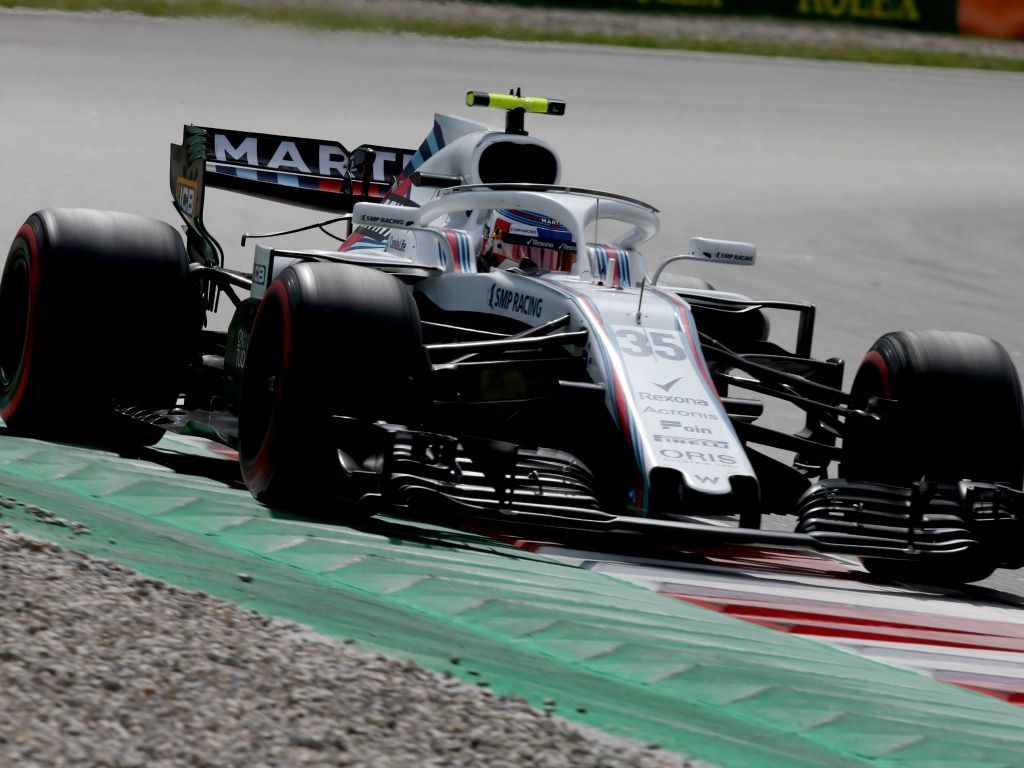 Williams remain bottom of the Constructor’s Championship after yet another point-less weekend at the Spanish Grand Prix, with Lance Stroll finishing 11th and Sergey Sirotkin last of the runners, three laps down on the leading pack.

The FW41 was also criticised by Robert Kubica after a difficult FP1 session last Friday, and Lowe has conceded that the team have not produced a competitive car.

Lowe said: “As a team we haven’t done a good enough job with the development of this FW41 and we will keep working hard back at base and at the test this week to come back in a stronger position.

“It’s been a very difficult weekend performance-wise but certainly to get two cars home is a credit to the team.

“For the guys in the garage, it’s the same amount of work despite our pace, so I’m pleased for them.

Lowe also discussed the performances of Stroll and Sirotkin at the Circuit de Catalunya.

He added: “With Lance, we narrowly missed the points after a fantastic first lap got him up to 12th, a position he consolidated to finish 11th with really good, consistent pace and tyre management.

“Sergey had a more difficult afternoon suffering with the balance of the car. It got more difficult as he had a lot of lapped cars to manage, which lost him tyre temperatures as a consequence.”