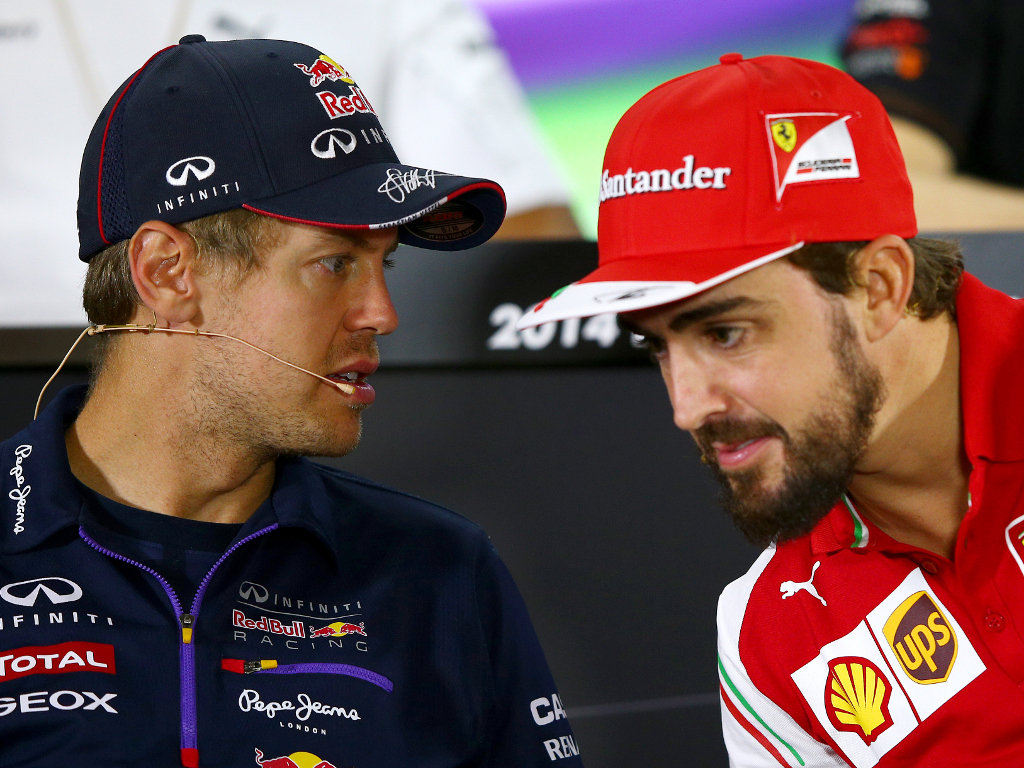 Former Ferrari president Luca di Montezemolo admits he is disappointed that Fernando Alonso has left the team, but believes Sebastian Vettel is a good replacement.

Double World Champion Alonso informed the team in October that he intends to leave at the end of the 2014 season and he was confirmed at McLaren last week, but Ferrari didn’t waste much time as they turned to four-time Champion Vettel.

Di Montezemolo played a key role in bringing Alonso to Ferrari five years ago and he admits he was sad to see the Spaniard go.

“As a Ferrari fan, I’m disappointed that Fernando Alonso is no longer with us,” he told Marca. “I wish him the best of luck, because for all these years he never gave up and he always did his best to try and win. I’m pleased that I can say that about him, because it says a lot about who he is.”

Vettel and Kimi Raikkonen will lead Ferrari’s charge next year and Di Montezemolo feels the German is a great choice.

“I’m sorry for Alonso, but I think Vettel is the right choice. They both have a desire for redemption,” he told La Gazzetta dello Sport.

He added: “Will Ferrari be back winning soon? I really hope so. It’s important to want to try to win [the world title] with spirit and passion. Then we’ll see.”