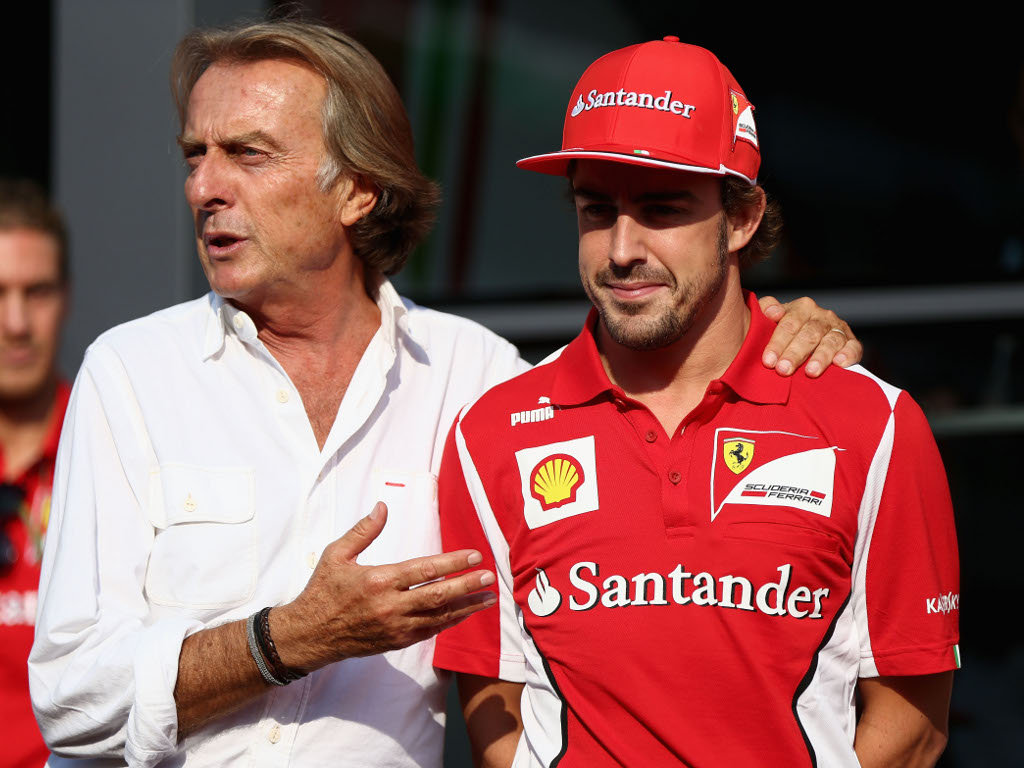 Ferrari president Luca di Montezemolo says he doesn’t care what others think about their policy of favouring Fernando Alonso.

The Italian defended his team’s strategy, which came to a head at the US Grand Prix when Alonso was gifted a more beneficial position on the grid.

Ferrari opted to break the seal on team-mate Felipe Massa’s gearbox in order to incur a five-place penalty and give the Spaniard a more favourable start.

Their motives were also questioned when they decided to pursue clarification of an alleged illegal overtaking move by Red Bull’s Sebastian Vettel at the Interlagos finale.

On the subject of Alonso, Di Montezemolo was defiant, saying his team was at least open and honest about it’s strategy, and that perhaps some of their rivals were not.

“Since I returned to Ferrari in 1991, I have always said that the drivers did not run for themselves, but for Ferrari,” he said.

“Where one can win, the other must help. Whoever does not like it, I do not care. Others are critical, but they do the same, albeit through less transparent means.

“In Austin, we interpreted the sporting rules to the limit, as others do, but we did it openly. We could have lied, but still they disliked our explanation and called it ‘dirty tricks’.”

Di Montezemolo maintains their strategy is the most sensible way to approach the championship, though he did believe there was a line that should not be crossed.

“We have done it before (most notably during the Schumacher era), and we will do it again, but never in the first three races or first half of the year,” he said.

Di Montezemolo also has little doubt that champions Red Bull employ a similar strategy, even if they are less open about it.

“Why does Mark Webber have so many problems with his car?” he asked, “Because the newest parts are reserved for the driver having better results? This is normal to us, so it seems logical that we never say anything about it. We do not speak of the other teams, but they still like to talk about us.

“In Austin, we did the only thing possible. What was not fair is that condition of the track meant that Alonso, who qualified on the ‘dirty’ side, would lose 25 metres [at the start]. We had to do everything possible within the rules.”