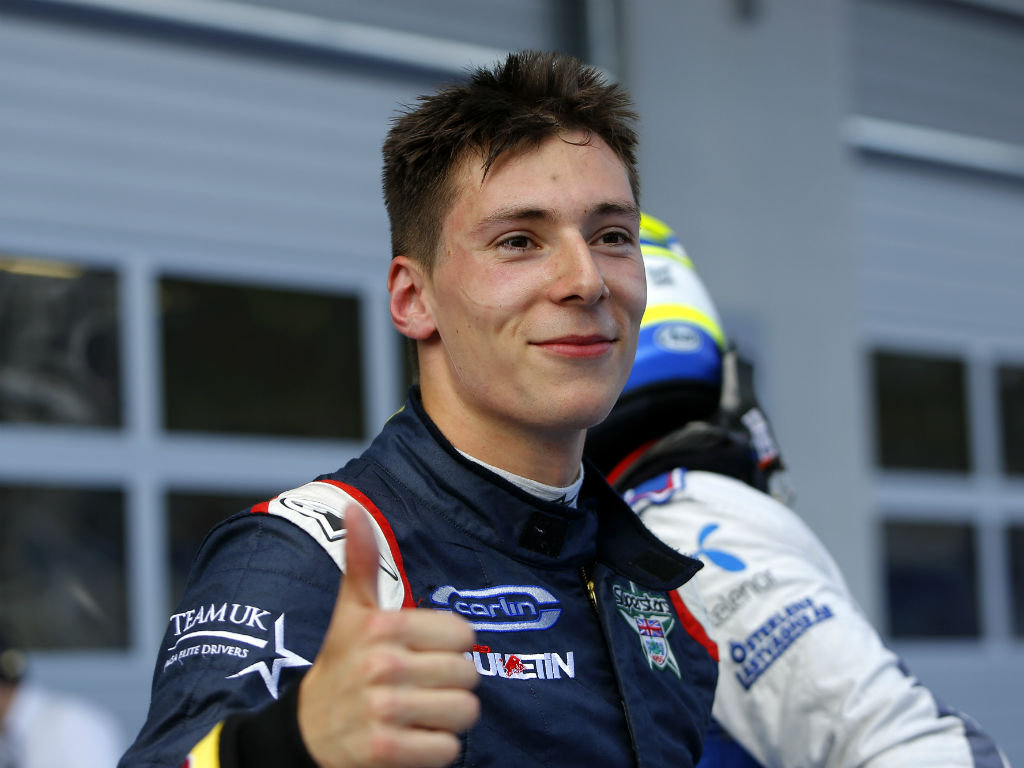 GP3 Champion Alex Lynn will be in action for Lotus at the Abu Dhabi test on Wednesday after receiving a last-minute offer.

The Red Bull Junior Driver secured the GP3 title at the season finale at the Yas Marina Circuit on Friday and was approached to take part in testing by the Enstone squad a few days later.

Lotus F1 junior member Esteban Ocon was initially expected to drive on Wednesday, but he will now share the duties with Lynn taking over in the afternoon.

“I found out on Sunday evening that I was going to get the chance. You always feel a little bit uncomfortable because it’s so late in the day but I’ve just got to jump at the opportunity. First time in a Formula One car, really excited,” he told Crash.net.

“It was honestly so out of the blue and I wasn’t even planning on staying here, I was going to go to Dubai for a couple of days after the GP3 race before the GP2 test. It was all so late, so I wasn’t planning on anything [in F1] but now, come and have a go.”

He added: “I might not sleep that well tonight! I feel ready to have a go in it. I think it’s going to be low pressure, it’s just an afternoon, so not a huge amount of track time.

“I prefer it that way, just to have it – not low key but low pressure so I can get out there and do my thing and see how I get on really.”