Home Uncategorized Lynn: I can do a really good job 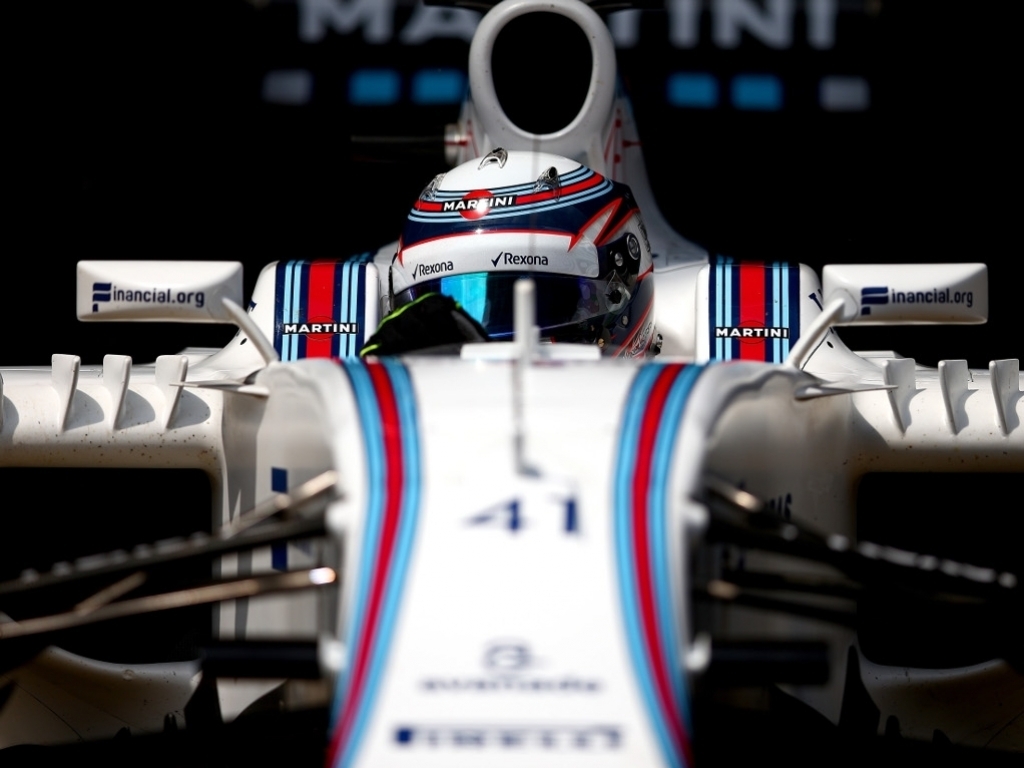 Alex Lynn has urged Formula 1 teams to give him a race-seat for the 2017 season, as he feels he deserves a chance.

The Williams test driver is being billed as a possible replacement for Felipe Massa, should Williams opt not to extend the Brazilian’s stay.

But with Jenson Button also linked to Massa’s seat, Lynn is facing tough competition for a place on the Formula 1 grid.

The 22-year-old, though, believes he will rise to the occasion if given the opportunity.

He told Sky Sports News HQ: “It’s all about having the trust of team principals, the belief that you can score points in their Formula One cars and then ultimately that creates revenue for the teams.

“I’ve been driving this car now for a couple of years and I believe I do a really good job when I test the car. I’m fast, I’m competitive and I’m actively racing now competitively so I’d like to think I’m in the frame.

“Whether I get the chance or not is down to the powers that be, but I’m here to try and convince everyone that I deserve a chance.”