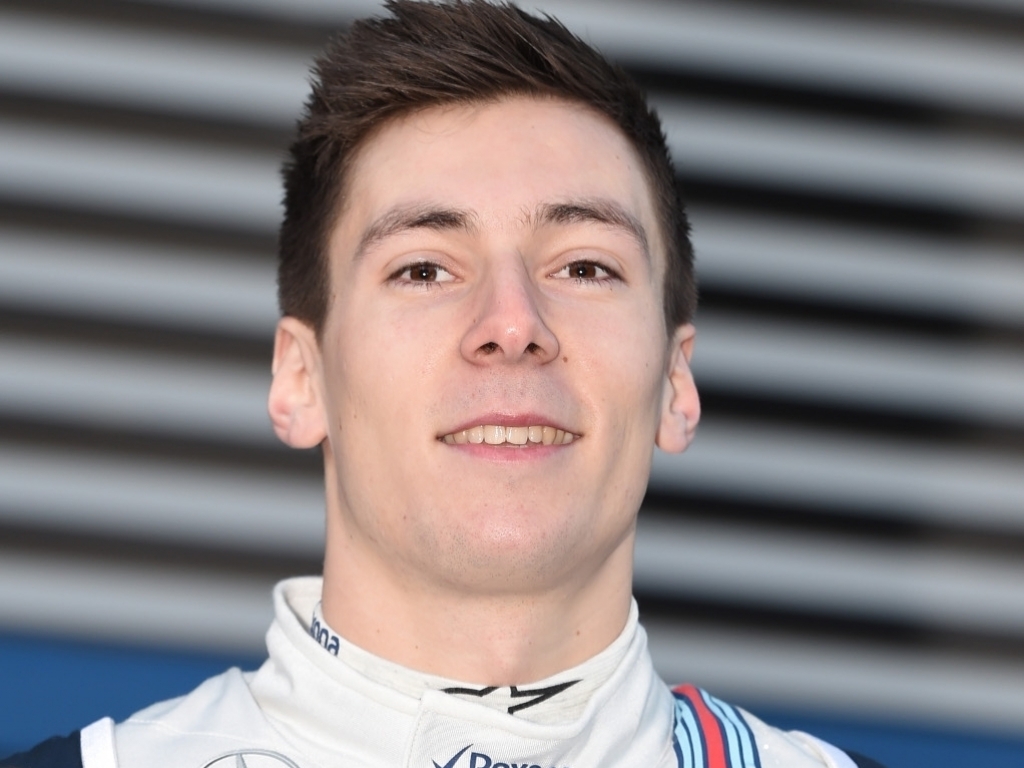 Alex Lynn will remain with Williams for the 2016 season, continuing his role as the team's development driver.

The Brit joined Williams last season, filling the role alongside his GP2 commitments.

This year a similar programme is planned as Lynn will continue in GP2 in conjunction with working in the Williams factory to support the development of the team's race cars.

Lynn, who is hoping to graduate to a race driver with the team in the coming years, said: "I am really delighted to continue in my Development Driver role with the team this season and remain grateful for their on-going support.

"I relish the opportunity to build on the hard work I put in last year, to continue helping develop the Formula One car and gaining further knowledge of the inner workings of the Williams team from both a technical and human perspective.

"With the team’s blessing and support, my main focus this season will be to fight for the GP2 title.

"I am determined to prove myself worthy of graduating to become a fully-fledged Formula One race driver at some point in the not too distant future."