Home Uncategorized Lynn: This year everything could change 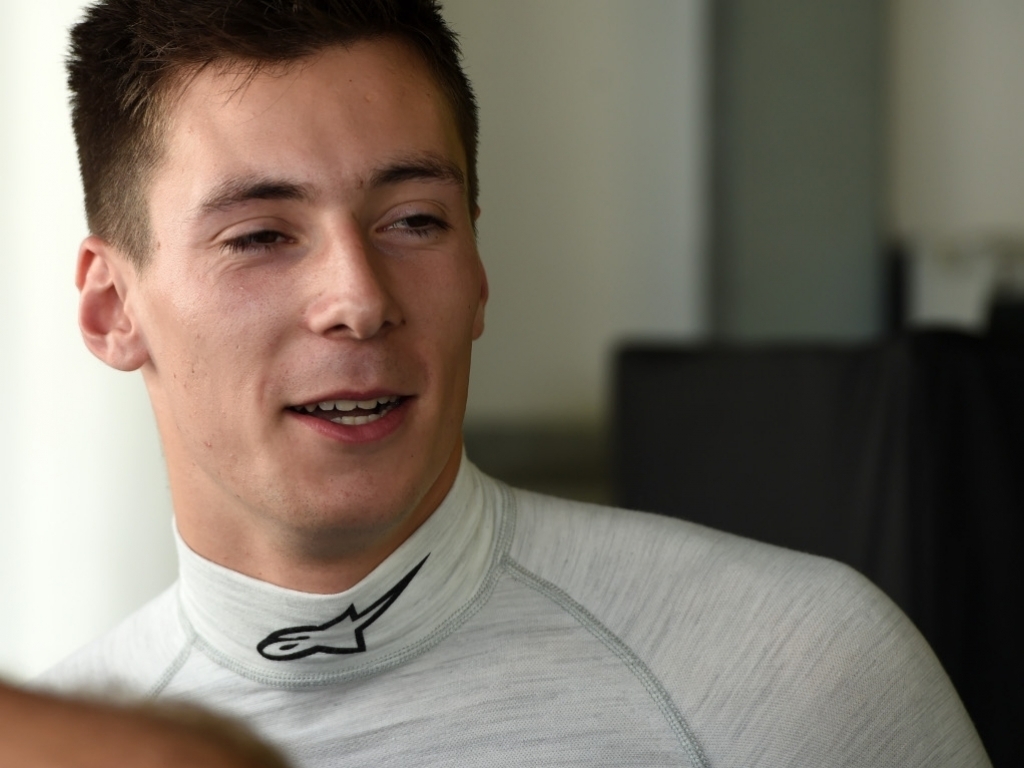 Alex Lynn acknowledges that this is arguably the "most important season" of his racing career as he looks to secure a F1 race-seat for the 2017 championship.

The Williams reserve driver is set to take to the GP2 grid with DAMS starting next month with the Spanish Grand Prix.

The 22-year-old is determined to build on his P6 from last season, in which he won two races and claimed two pole positions.

Lynn's desire for a promotion coincides with what could be a major shake-up in Formula 1's driver market as many of the big names are out of contract at the end of this season.

“This one really is the most important season, it’s the one I really need to perform in,” the Brit told James Allen.

“I feel quite lucky that this year could be the year when everything starts to change (in the F1 driver market). And I think it’s really helped that we have guys like Max and Carlos doing so well and Stoffel doing a great job in his first race.

"It is proving all the time that the guys from the junior categories can come through and fight with the big guys and the previous World Champions. So yes, I think this year everything could change."

He added: “I know that if I can do the business then it’s going to give me the best chance possible and if the driver market plays out how I think it could then hopefully I will get a chance."

The former GP3 Champion is hoping that Williams will be the one to offer him a place given that the team has in the past promoted their young drivers, most recently doing so with Valtteri Bottas.

“I’m hopeful that they will have the faith to put me in if I can show I can do the business (in GP2). If I can get a good start to the season it will put a bit of pressure on the powers that be (at Williams) and I’ve made it clear to them that I want to be racing that car next year. I’m here to show that I can do it.

"If you look at the season that Stoffel had last season, I’m not going to say that I’ll do that, but I want to win lots of races and win the championship in a convincing manner.

"I love the fact that the championship is so raw the best drivers going at it, no politics, just pure racing and the cream can rise to the top.”