Home Uncategorized Lynn urges Williams ‘to give me the chance’ 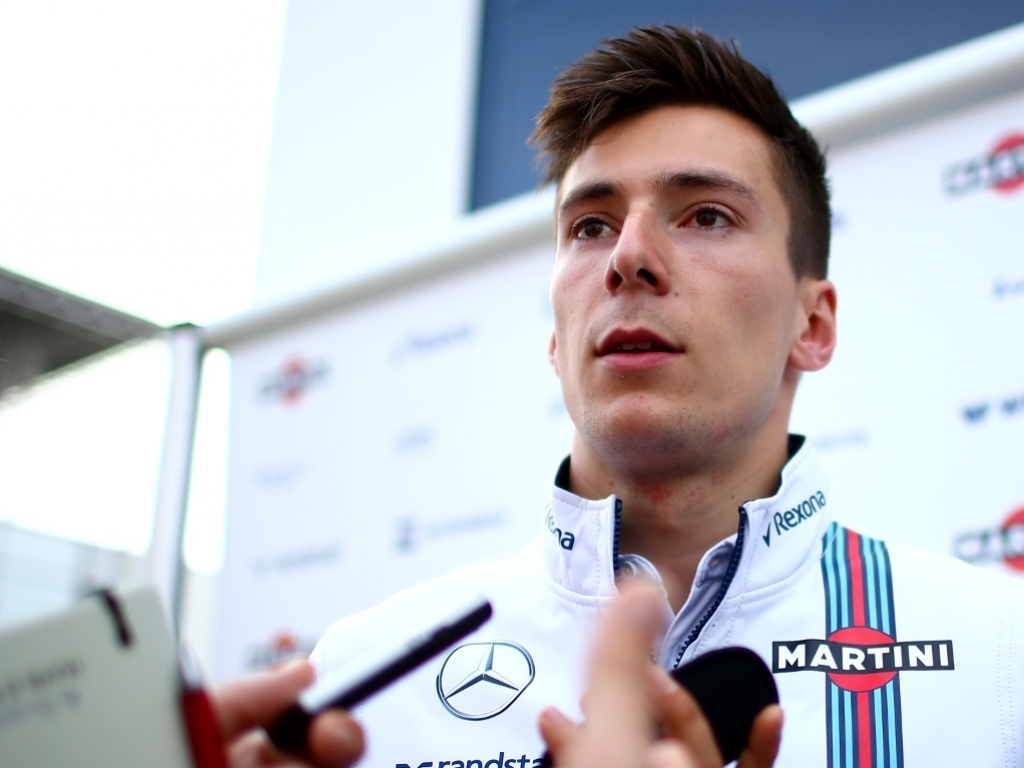 As Williams consider their options for 2017, development driver Alex Lynn has urged the team to give him a chance to prove that he can do the job.

Lynn, who teamed up with Williams at the start of the 2015 season, is one of several drivers hoping for a seat at the Grove team.

While many expect Valtteri Bottas to stay on, it is the name of his team-mate that is shrouded in uncertainty.

Felipe Massa has said he would like to remain in F1 for a further season, while Williams recently spoke of their admiration for Jenson Button. Sergio Perez has also been linked to the team in recent days.

Despite being up against some big established names, British racer Lynn is hoping Williams will give him a chance.

“I hope Williams sees enough potential in me to give me the chance, that’s all I ask,” he told Motorsport.com.

“It’s hard to say, because what you need to get into F1 is someone to believe in you and someone giving you the opportunity.”

Asked if he was concerned that his hope of stepping up in 2017 was fading, he replied: “It won’t be due to any bad performances, that’s for sure.

“I’ve been on it in testing, and working extremely hard in the factory. They’re well aware of my abilities and they’ve been nothing but extremely supportive.”