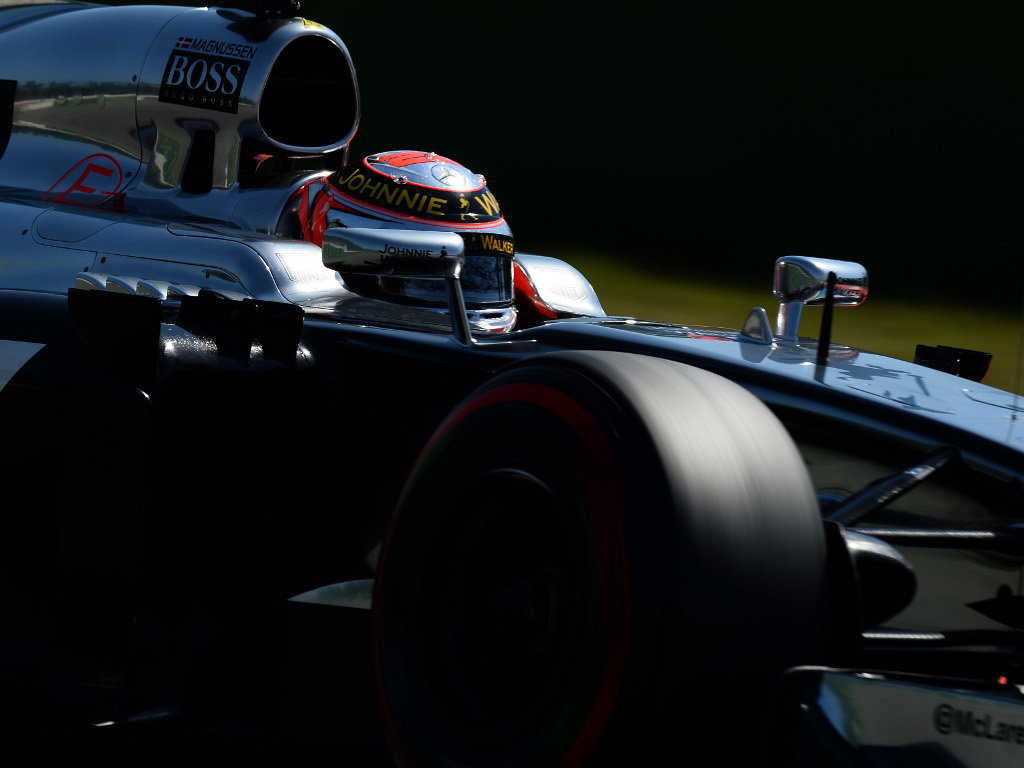 Sorry for the incident with Felipe Massa, Kevin Magnussen says he did his “best” to avoid him but had nowhere to go.

Magnussen and Massa collided through the opening corner of Sunday’s German GP as they were fighting for track position.

The impact flipped Massa’s car, putting the Williams driver out of the race while Magnussen recovered to finish ninth.

Although Massa blamed the Dane for the crash, the stewards deemed it to be a racing incident.

“A real pity: I think I could’ve had a decent race if I hadn’t had the accident at Turn One,” said the McLaren driver.

“I need to see a replay of the accident, but I feel that, if I’d had somewhere to go, then there wouldn’t have been contact with Felipe. I did my best to try and avoid the accident, but there wasn’t much else I could do.

“I spun after that, and had to box to change tyres and the nosebox. Then I spent the first half of the race coming through from the back of the field. Really, it wasn’t the best thing that could happen.”

The Dane, though, insists there are “some positives” to be garnered from the day.

“The car behaved extremely well; the rear tyres held on – which is something new for this car, it’s usually a bigger problem to keep the rears alive, but today it was okay.

“I’m happy to come away with some points, but I’m disappointed because we should have scored more. I hope we can be on the pace and get a decent result in Hungary next week.”