Home Uncategorized Magnussen: A second chance and a proper chance 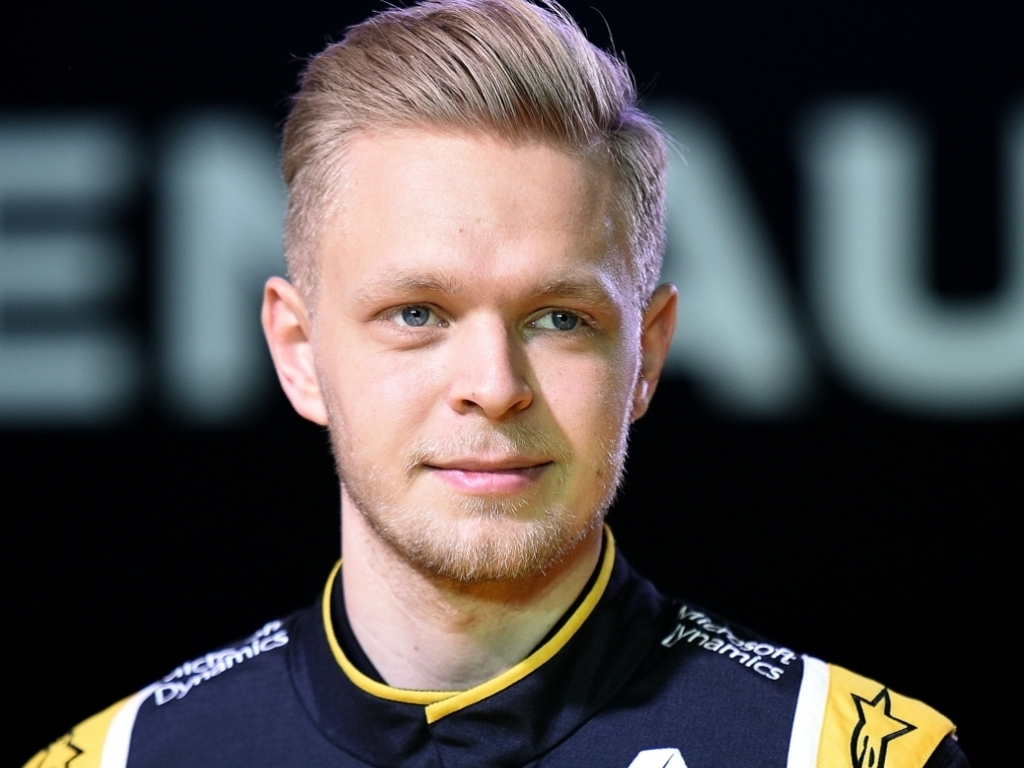 Renault new recruit Kevin Magnussen has admitted that his Formula 1 career would most likely have been over had he not been offered a spot at the French team this season.

The Dane, who made a stunning entrance into F1 when he finished second in his debut grand prix for McLaren in 2014, was without a team ahead of the 2016 season after being released by McLaren last October, having spent a year as the Woking outfit’s reserve driver.

Despite being just 23, Magnussen believes that if he had been out of F1 for two years he would not have received another opportunity to race again. As fate would have it, Magnussen benefited from Pastor Maldonado’s misfortune, with the Venezuelan losing his spot at Renault after his sponsorship money fell through.

“This was really make or break. Luckily I made it.”

Magnussen said he is feeling more relaxed ahead of the new season and is ready to start winning races.

“I felt a lot of pressure the first time around with McLaren,” he explained. “I feel pressure now but in a much more positive way. I actually feel more ready.”

He added: “I’m here for this year for sure and the future is open. My ambition is to be with this team when we start winning.

“I think it’s important to be realistic about where we are. It is a completely new set-up. But Renault has done this before. We will take it race by race but push as hard as we can.”