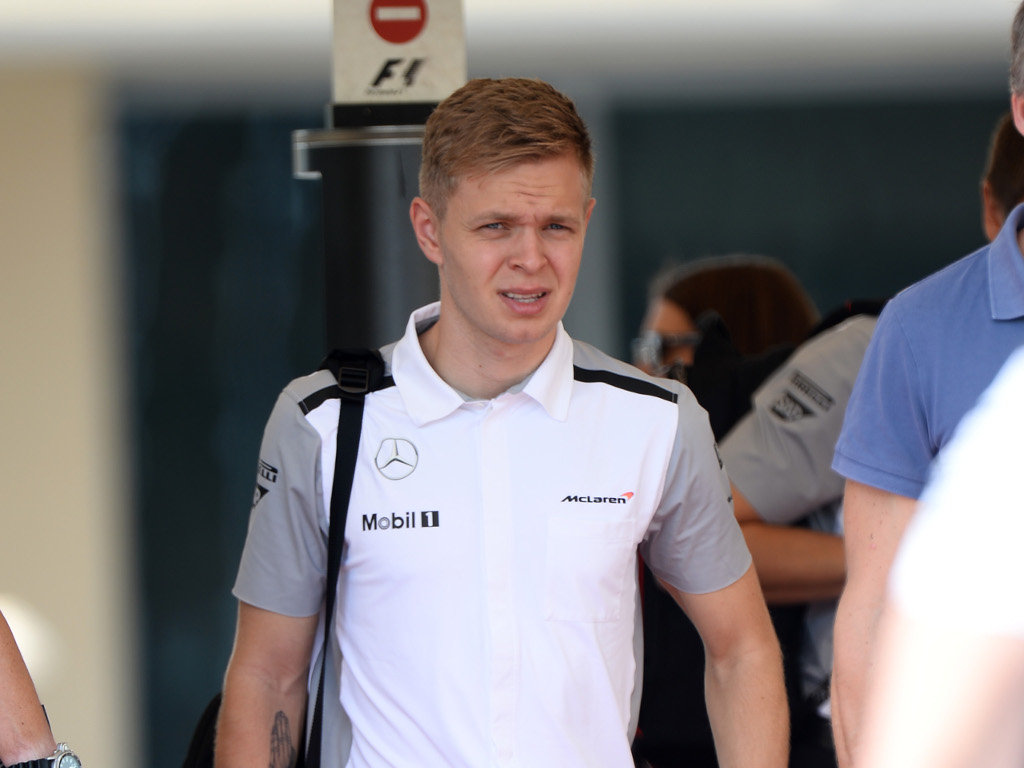 Kevin Magnussen won’t be on the grid next year, but the Dane and McLaren’s team bosses are confident he will bounce back.

The 22-year-old made his Formula 1 debut at the start of this year, but his career has been “paused” after the Woking squad opted for a driver line-up of Fernando Alonso and Jenson Button.

Magnussen will take up the role of test and reserve driver at McLaren next year, but he hasn’t given up hope of driving in another series in 2015.

“I’d like to be racing something, but nothing’s certain yet. It will take a couple of weeks probably before we look into that,” he said.

“It has been difficult to take. You expect a lot of things when you get to Formula 1 and I believe in myself and I believe I can do great things and I wanted to do that. As Ron said, it’s been paused, and that’s not a nice thing, but I still believe that I have a future in Formula 1 as a racing driver.

“That’s all I have right now. I believe in myself, I believe in McLaren and when I come back to Formula 1 I will hopefully come back as a more mature and experienced driver.”

McLaren’s bosses Eric Boullier and Ron Dennis, though, are backing the Dane to return to the grid.

“There is a lot of emotions because we can understand he’s disappointed to not be racing next year. The best we can offer him is to be part of the family,” racing director Boullier said.

“The McLaren-Honda project is huge, there is enough room for him to keep learning, especially from these two guys [Alonso and Button], by attending the races but also by being on the other side. Having now the experience of one year [he can] assess his vision and commitment through simulators and other technical duties we will ask him, [which] will be different.

“I don’t know if we can give him some chance sometime to test – maybe – so he keeps contact with racing cars. I’m also pretty sure benefitting from this experience will help to raise to his profile. He had a very good year, as a rookie driver he did a very good job, and there is no reason he should not be back in F1 racing sometime.”

Dennis is also convinced Magnussen will get another chance in Formula 1.

“He will get back in because basically it’s a pause; we’ve had to press a pause button. He will be a great driver,” the McLaren CEO said.

“I pointed out to him that I truly believe that he was going to have something in common in both Fernando and Mika Hakkinen. The thing I think he’s going to have in common is that one year’s testing does not take away your opportunity of being in Formula 1.

“Of course, Fernando spent one year testing between Minardi and racing for Renault. Mika did two years at Lotus, came here did one year’s testing and then raced for us. Both, of course, then subsequently went on to win the World Championship. He [Kevin]’s so young.”