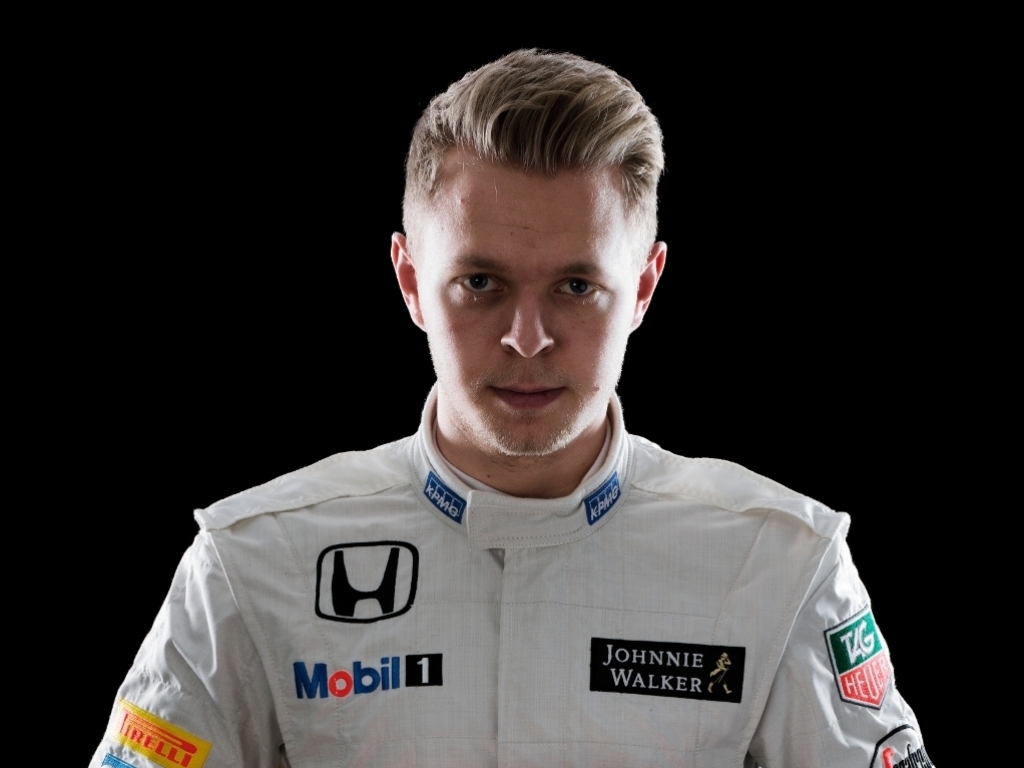 Although disappointed with the circumstances that led to his opportunity, Kevin Magnussen admits he is excited to take part in the Australian GP.

The Dane has received a "second chance" after Fernando Alonso was ruled out of the season-opening race following his shunt during the second test in Barcelona on 22 February.

Doctors have assured that the double World Champion is "asymptomatic of any medical issue", but they have advised him to skip the race on 15 March "to limit as far as is possible any environmental risk factors that could potentially result in his sustaining another concussion so soon after his previous one".

With Alonso absent, McLaren turned to Magnussen for the first race while Jenson Button will be in the other car.

"Shame about the circumstances but still I'm so excited to be racing in Melbourne. Can't wait!!" Magnussen, who claimed a podium in his maiden race in Australia last year, tweeted.

The 22-year-old, of course, was dropped by the Woking squad in favour of Alonso for the 2015 season, but he has already had a taste of the MP4-30 as he stood in for the Spaniard in the final test in Barcelona.

He previously admitted that it would be a tough ask to race in Melbourne.

"I think it would be difficult because I've not really had my own team of engineers and mechanics to talk to all winter," he said after the Barcelona test.

"I've kind of been on the sidelines a little bit. I've followed what was going on and kept up to date with it but it's different when you have your own team and you can go there every day and work with them and prepare like that. So it would be difficult but, if I have to, then I would be very happy to do it."