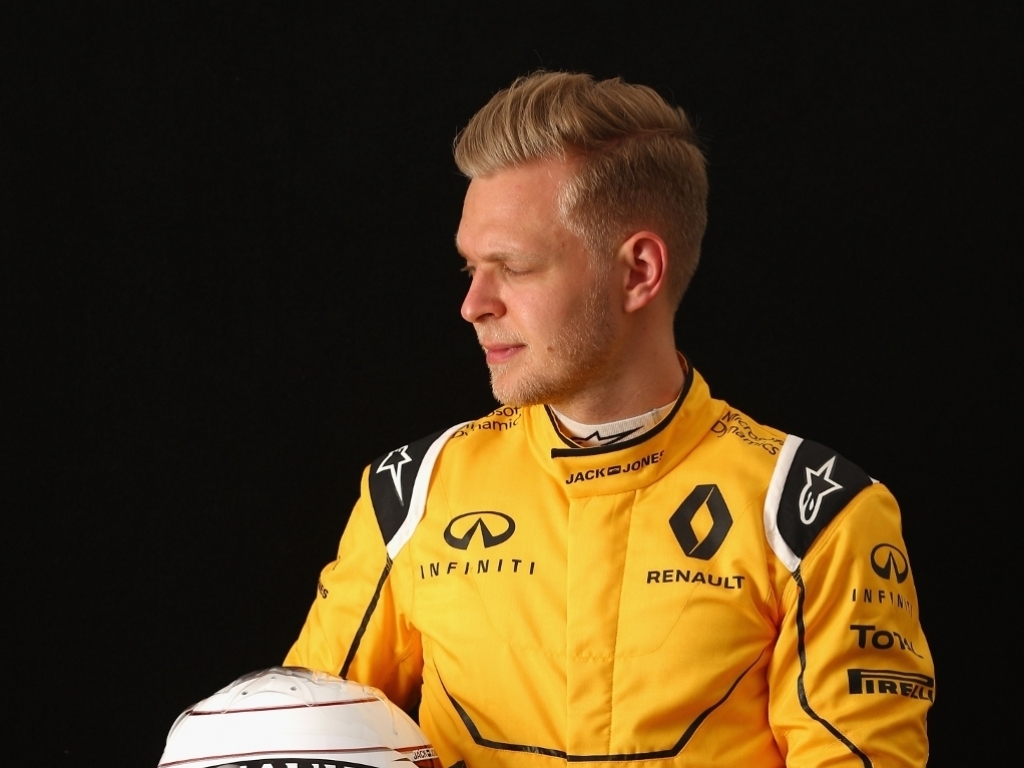 Kevin Magnussen may not have had a good Australian GP but the new Renault signing sees no reason why the rest of the season won’t be better.

Trouble for Magnussen at the start of the grand prix left the Dane with a puncture and in need of a trip into the pits for new tyres.

That dropped him a full lap behind the rest of the field, however, a red flag later in the grand prix meant he was able to unlap himself and race to 12th place.

Despite the lack of points, Magnussen says it was a promising display from Renault

“It is very clear that this team is a top team in F1,” said the Dane.

“Maybe not in terms of pace: we know where we are and we are not happy with this, but when we get the car faster we will be there.

“We have a good baseline and something we can really work on. I didn’t have a good race but I am very happy as it looks good for the rest of the season.”

Looking ahead to the next race in Bahrain, the former McLaren driver admits it is going to be a “major challenge” because of both the heat and the circuit’s layout.

“It’s not the most exciting track, to be honest! The heat is a major challenge and it is tough on the rear tyres so having a car that looks after them will be an advantage.

“There are also four long straights so it is a power orientated track. I will enjoy getting out there and if you ask me if the race could be tomorrow I’d be there, no questions asked!”