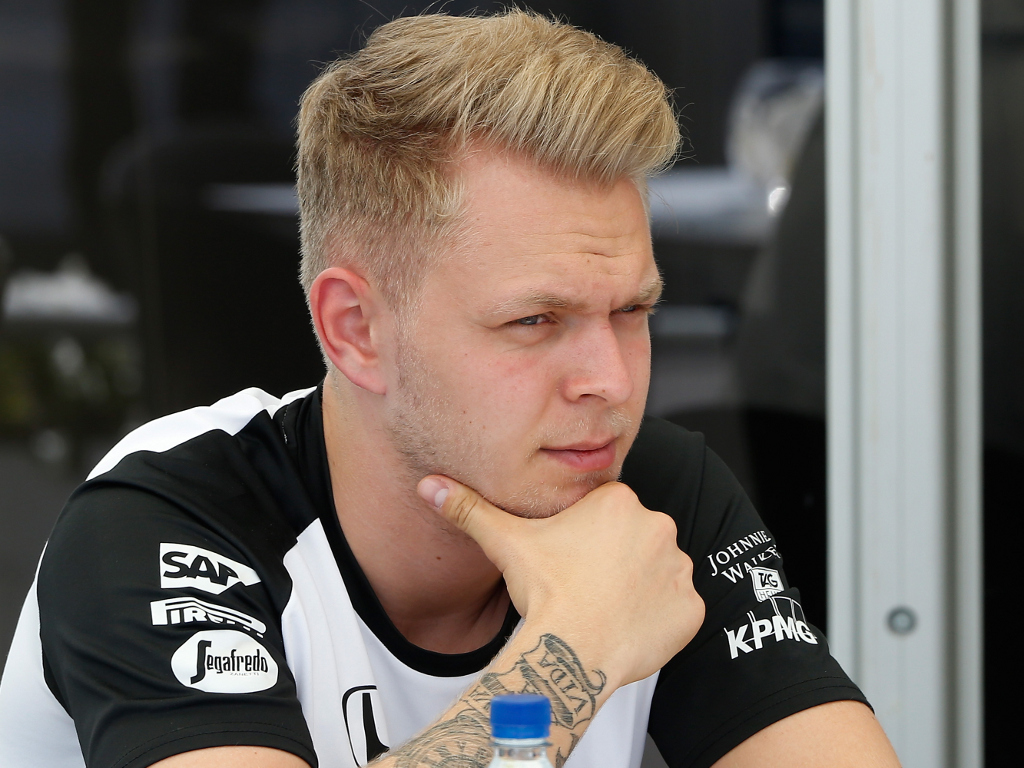 Former McLaren racer Kevin Magnussen was confirmed as one of the three drivers who would represent the Renault Sport Formula 1 team in 2016, during a launch in Paris on Wednesday.

Magnussen will partner up with British talent Jolyon Palmer at the revamped team, while GP3 champion Esteban Ocon will fulfill the reserve driver role at the team in 2016.

Magnussen’s inclusion in the 2016 project had not been a secret, following the departure of Pastor Maldonado from the team earlier this week. However, Wednesday served as official confirmation of this.

Magnussen was a product of McLaren’s young driver programme in 2010 and subsequently graduated to full-time driver in 2014. The Dane hit the ground running in his debut season, when he secured a podium finish at the Australian Grand Prix.

The team expects a lot from the 23-year-old this season.