Home Uncategorized ‘Magnussen could be loaned out’ 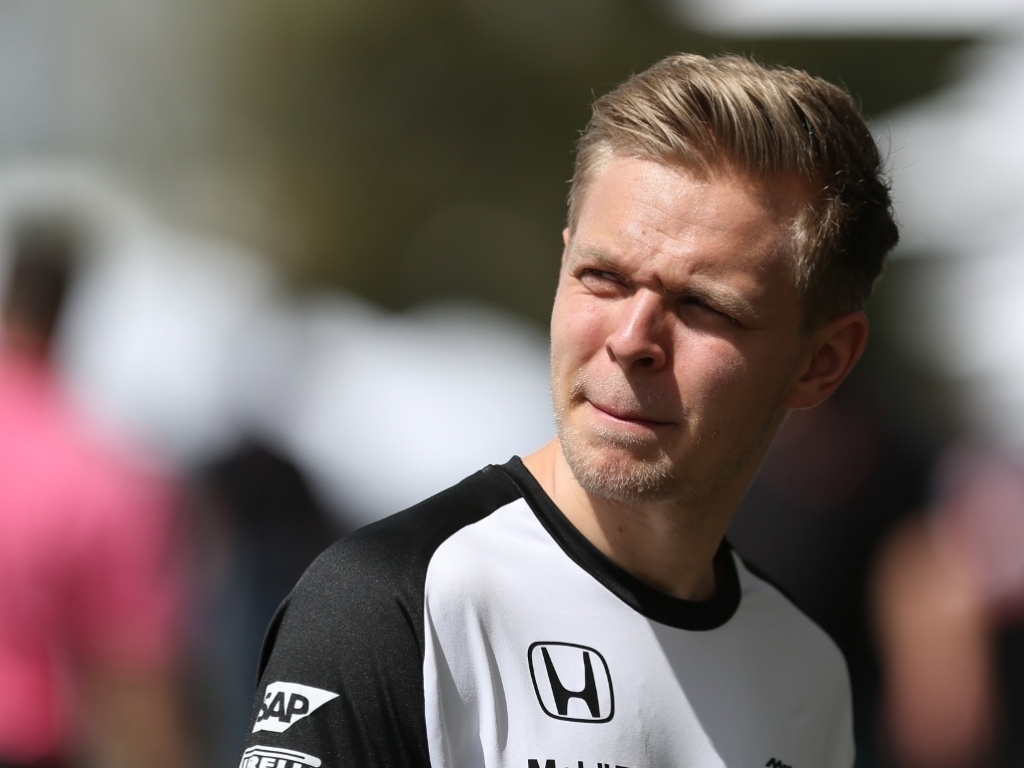 With two World Champions on his payroll for next season, Ron Dennis says McLaren could loan out Kevin Magnussen.

With McLaren facing a transitional year as they swapped Mercedes power for Honda engines, Dennis opted for the experience of Fernando Alonso and Jenson Button for 2015.

Their signing meant that after just one season of racing, Magnussen lost his seat but was kept on as the team's official reserve driver.

The Dane is keen to return to racing in 2016, however, Dennis says in order for that to happen he may have to be loaned out.

"I think Kevin has the ability to race next year," the McLaren CEO told Ekstra Bladet. "At the same time he also knows we live in the real world.

"I have two World Champions who are among the very best. So he has to prove himself.

"Maybe it means I have to help him into another team and give him another learning year, and maybe he will have the opportunity to drive for our team."

Dennis urged Danish business to get behind Magnussen, saying it could make the difference.

"To put things in perspective; we spend 200 million pounds a year on our Formula 1 team.

"To make a difference to this guy requires just a fraction of it, which will separate him out from the many other opportunities that our team has."

He added: "Kevin will succeed with or without your help, but it's just a much bigger challenge and much harder for him when his opponents are young drivers with huge support from their countries' firms."