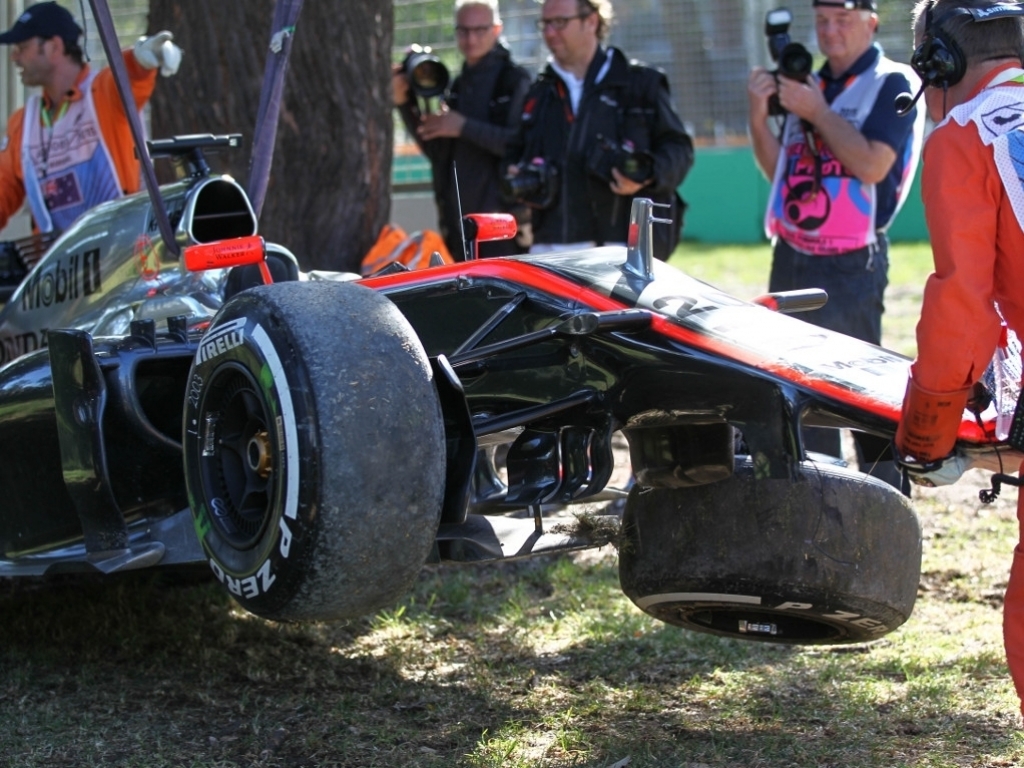 Kevin Magnussen was quick to hold up his hand after his accident during Free Practice 2 at Albert Park on Friday.

The Dane, who received a late call-up from McLaren to replace Fernando Alonso for the season-opening Australian GP, completed only four laps in FP2 before he crashed into the wall at Turn 6.

The front left suspension of his MP4-30 was broken in the process and he was unable to return to the track later in the afternoon.

He immediately took to Twitter to reveal it was his mistake and explain what happened, tweeting: "The crash was my mistake. Just lost the rear on the entry and unfortunately hit the wall and damaged the left front. Another day tomorrow!"

It means his running will be limited ahead of qualifying on Saturday afternoon as he only took part in the final pre-season test at Barcelona following Alonso's crash on the final day of the second test at the Circuit de Catalunya.