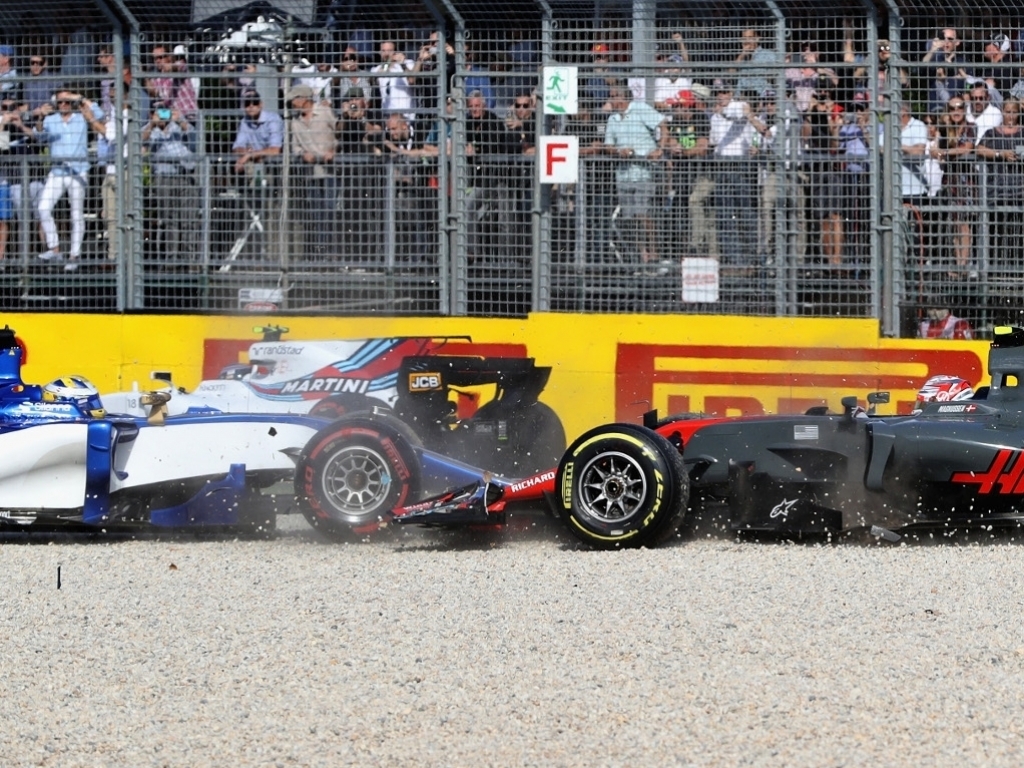 Kevin Magnussen has denied apologising to Marcus Ericsson in the wake of the Australian GP, a race in which the Haas driver was blamed for their first lap collision.

Magnussen and Ericsson clashed on the opening lap at Melbourne with both cars suffering damage.

Neither driver saw the chequered flag with Ericsson later stating that Magnussen had apologised.

He tweeted: “Re 1 lap incident, no hard feelings between me and Kevin Magnussen . He came up after the race and apologised so we’re all good.”

The Haas driver, though, says he never apologised as he felt it was a “racing incident.”

Magnussen told Autosport: “No, I didn’t.

“I saw the tweet. We met in the plane and talked about it, but I didn’t apologise.

“It’s not his fault – it’s a racing incident. He was on the outside, I understeered into him.

“It was actually an oversteer that turned into an understeer – if I was him, I would have left more room just to be sure.

“There was no way I could have done anything [different] anyway, but it’s a racing incident.”

Ericsson, though, insists Magnussen owned up to making a mistake.

He said: “We were on the same flight on Sunday night [after the Australian GP], so we had a chat on the plane, and Kevin put his hands up and said he was sorry.”