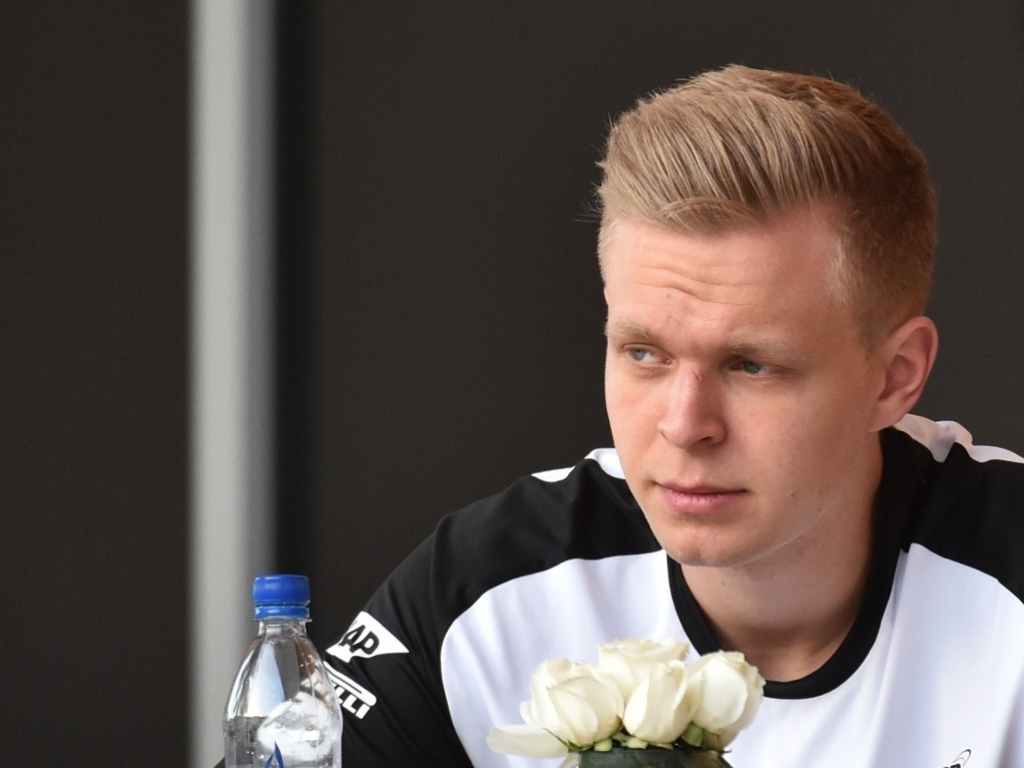 Kevin Magnussen has confirmed that he was dumped by McLaren on his birthday and the message came via email from Ron Dennis' PA.

McLaren have confirmed that they will not be renewing Magnussen's contract as with Jenson Button and Fernando Alonso down to race next season there is "no space" on the bill.

Dennis added in a statement that McLaren "will not stand in the way of his ability to fulfil his ambition and potential."

But rather than a personal call or a face-to-face meeting to inform him of the decision, the 2014 race driver received an email – and on his birthday.

The news, though, did not come as a surprise.

"When the date of McLaren's option on me passed, I was kind of waiting to hear from them," Magnussen explained to Motorsport.com.

"I didn't hear anything for a few days, and then, after about a week, when I saw an email from Ron's personal assistant Justine [Bowen] in my inbox, I had an idea of what it might be.

"It was a short paragraph explaining that there would be nothing for me in the future. It arrived on my birthday, actually."

The Dane, though, wasn't at all fazed that it came through Dennis' PA instead of the boss himself.

He said: "Oh, I didn't really mind. That's just a detail, isn't it? There's no need to make a fuss about stuff like that."

He added: "I'd already made it clear that I was 100 percent determined to race next year, and obviously McLaren already have two contracted race drivers for next year in Jenson and Fernando. So, well, three into two won't go, will it?

"I was only ever going to have a chance of a McLaren race drive in 2016 if one of them was going to retire or whatever, and that's probably not now going to happen, so it was pretty clear that there was going to be no room for me at McLaren."

As for his future, the 23-year-old, who has been linked to Lotus in recent weeks, is in talks with several teams as he reckons a F1 World title still awaits.

"I've had good talks with a number of Formula 1 teams, and some of them are still going on. So I have chances there.

And if he can't find a F1 seat, Magnussen says there are other "exciting opportunities" out there.

"Well, as I say, I was put on Earth to race, so I'll race. Again, I don't want to go into details, but I'm pleased to say that a number of exciting opportunities have come my way over the past few days and weeks, and I can tell you for sure that I'll take one of those opportunities, definitely."