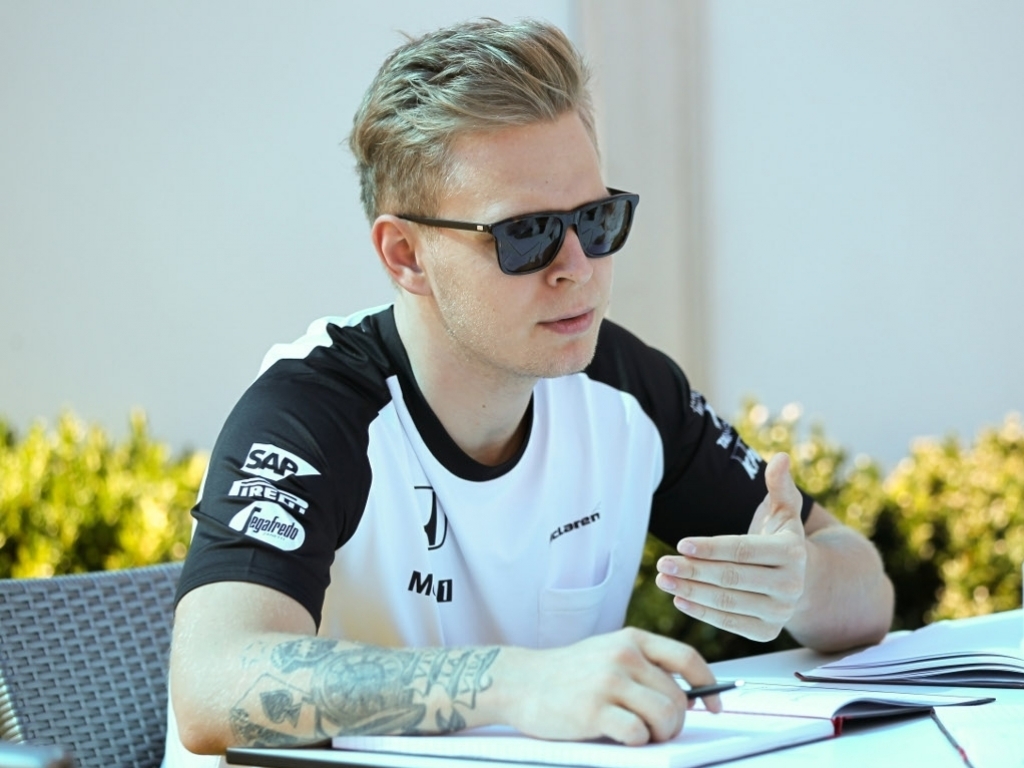 Kevin Magnussen has vowed to give it his all in Melbourne this weekend after getting a late call-up to race for McLaren at Albert Park.

The Dane was expected to watch the season-opening Australian Grand Prix from the sidelines after the team opted to replace him with Fernando Alonso after the 2014 campaign.

However, with double World Champion Alonso ruled out on medical advice, the Woking squad turned to Magnussen.

"Although I didn’t expect to be sitting in the cockpit in Australia, I’ve spent the winter preparing as I would normally for a race season, so I feel fit and ready for the task ahead of me and to do the best I can for the team," he said.

"It’s a fantastic opportunity for me to get more mileage under my belt in the MP4-30, and this will in turn benefit the team over the coming months as I work with the team back in Woking. The racing is sure to be unpredictable here at the start of the new season, and it’ll be really interesting to find out where we compare to the rest of the grid, but I’m definitely up for the challenge."

The 22-year-old got some mileage under his belt in the MP4-30 in the final test in Barcelona as he replaced Alonso, while he also has a good record in Melbourne as he finished on the podium in his debut race last year.

"Of course, we aren’t expecting to win here, but my focus is on setting up the car for race conditions and pushing our progress forward," he said. "I’ll be working hard with my engineers to give them as much valuable feedback as possible so that they can keep developing the car and improving our performance and reliability.

"I’m really pleased to be behind the wheel with McLaren-Honda at Melbourne again. Of course, the reason I am here is an unusual one, but my job is to do the best job I can for the team while Fernando is out of the cockpit, and that's what I'll do.

"To be back in Melbourne is a fantastic feeling, especially as those memories of my podium here last year are incredibly special and something I’ll never forget.

"I loved racing on this circuit last year and I’m really looking forward to getting back out on track in Friday practice to continue the development of our car here. Although we had some challenges in Barcelona, overall the MP4-30 felt very positive and certainly different from last year’s car, in a good way."