Home Uncategorized Magnussen given the go-ahead to race 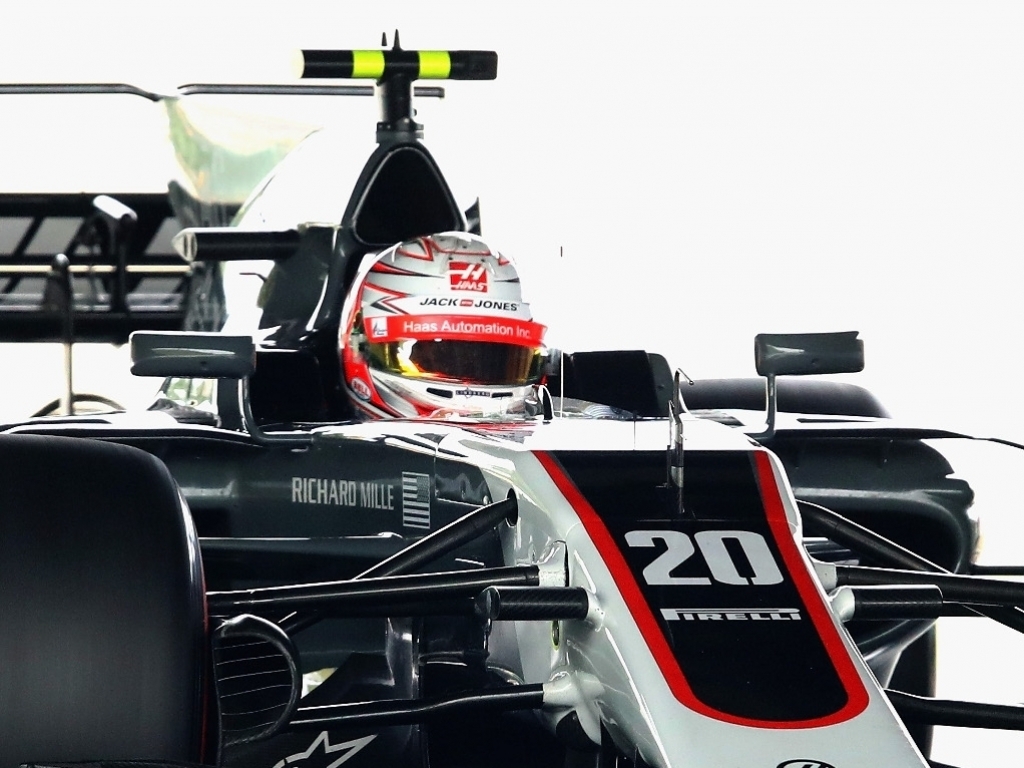 Kevin Magnussen will take his place in Saturday’s final practice after getting the all-clear from the FIA medical doctor.

Magnussen was handed an exemption to miss Friday’s drivers’ briefing after a stomach bug laid him low in Mexico.

Instead, the Haas driver returned to his hotel to recuperate.

But under F1 rules that meant he had to receive a clean bill of health from the FIA’s doctor in order to contest Saturday’s practice.

That took place early in the morning and Magnussen will race in FP3.