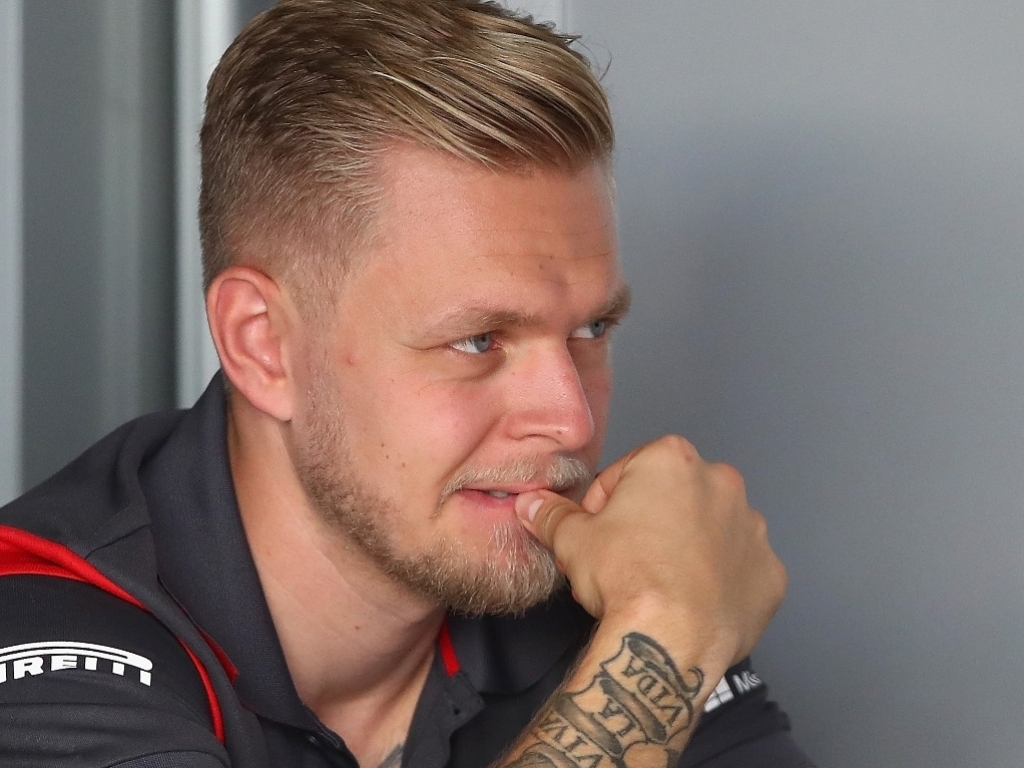 Although McLaren hold down fourth in the championship, Kevin Magnussen believes it is Renault who are the strongest midfield team with Haas also up there.

Losing a double points-haul in Melbourne due to a pit stop issues, Haas are down in seventh place in the standings with 11 points.

That put them significantly behind McLaren, who, using Renault power this season, have already bagged 28 points while Renault have 25.

Magnussen, though, reckons it is actually Renault who have the better package in the midfield but it is one that he believes Haas can match, and even beat.

Looking ahead to this weekend’s Azerbaijan GP, he said: “Our car balance should be fine in Baku. It’s true that we do have a very good car this year – it’s very well balanced.

“But,” he added, “it’s going to be very difficult to predict how we’re going to be in Baku, as we don’t know what other people are going to bring in terms of special packages for that circuit.

“We’re going to try and get the most out of the car, but it’s going to be interesting to see what other people do.

“At the moment, I think we are very even with Renault and perhaps a little faster than McLaren, at least in qualifying.

“The rest of the midfield, perhaps, seems a little more inconsistent, but they can definitely be up there with the rest of us on occasions.

“Renault is probably the strongest competitor in the midfield, but I think we have a car that can easily match them, and when we do well, beat them also.

“That should be our aim at the moment – to be fighting those guys. Obviously, we want to improve on last year’s result, which was eighth, and I think that’s a feasible target.”