Home Uncategorized Magnussen has some catching up to do 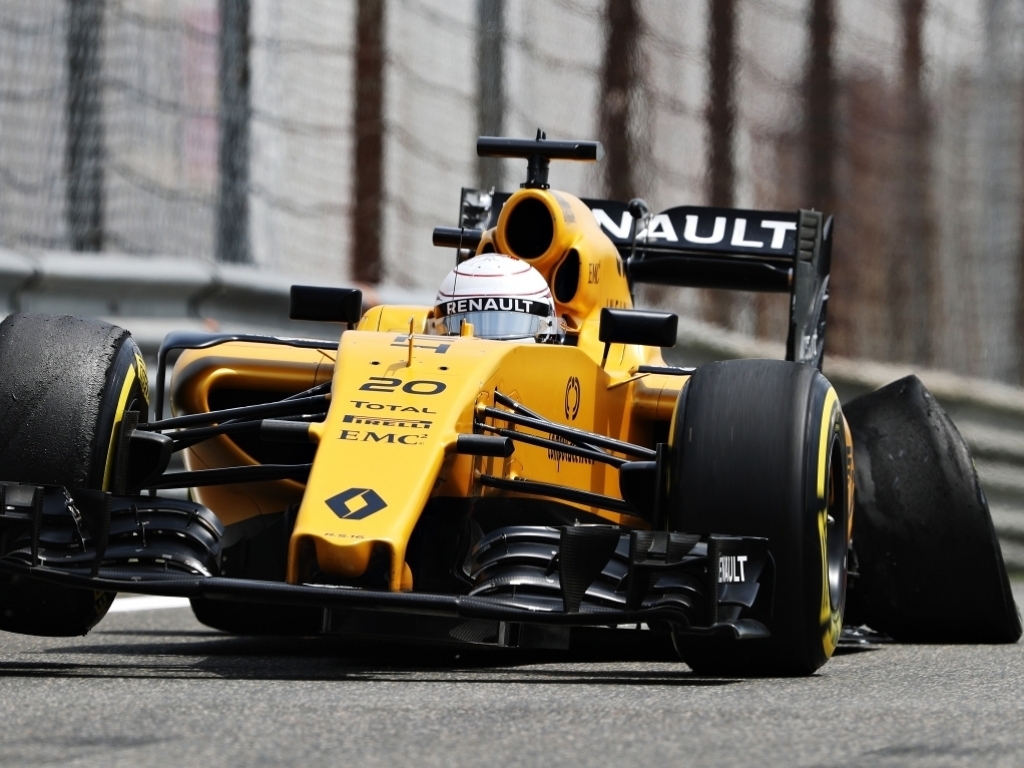 At the time of the suspension failure, the Dane was travelling at 300kph and was forced sit out the second practice session.

"[It was] A suspension failure and then the tyre punctured after," he told gpupdate.net.

"You sit down and the tyre touches the floor so it rips. I was doing 300-310kph and then I felt the car drop and then we started to dance around. No real warning.

"We know what it is and it has been fixed. I didn't learn much today, I did the install laps and that was about it. Some aero running which was good to do, so catching up tomorrow."

Earlier in the week, Magnussen said that he hoped to have an incident-free weekend.