Home Uncategorized Magnussen hopes for ‘more of a driver’s car’ 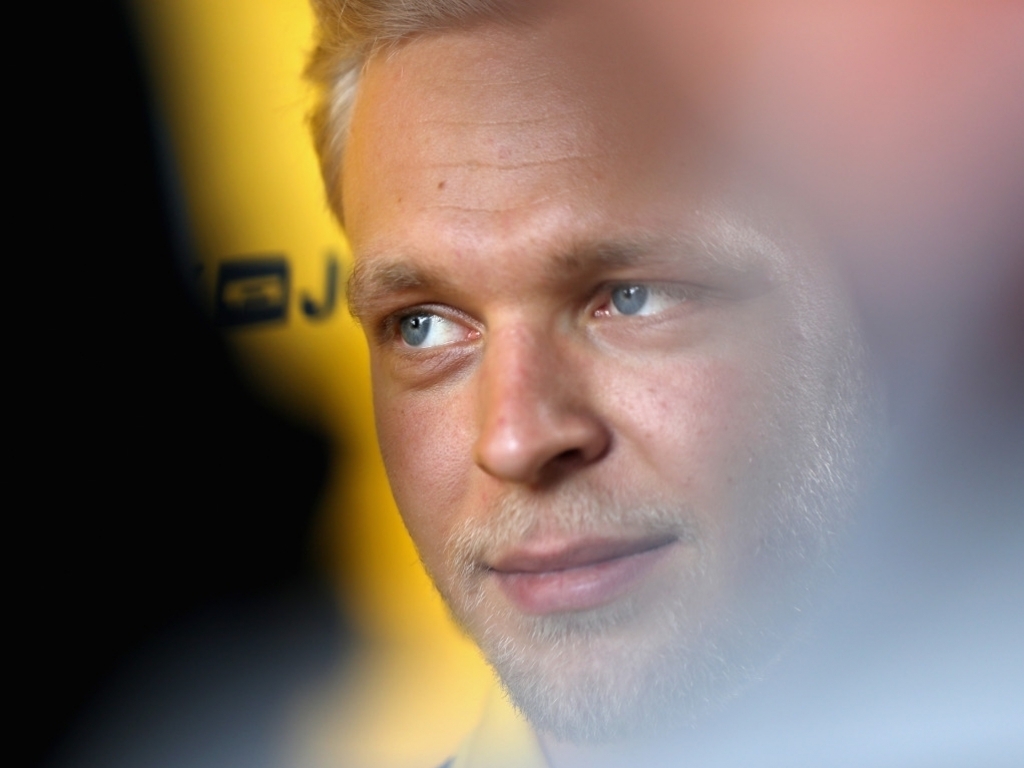 Kevin Magnussen is hoping that this year’s car will be “more of a driver’s car”; one in which they can push the limits.

Formula 1 is set to enter a new era this season with wider tyres and wings and increased downforce, all aimed at shaving five seconds off the lap times.

The car are expected to look for aggressive and Magnussen hopes that will also be the nature of the beasts.

“If they are as fast as we all predict and hope for then it will be more of a driver’s car that you can push,” the Haas driver told Sky Sports News HQ.

“With the old cars and last year’s cars it’s been more a compromise. Your driving style was very compromised with tyres, limited grip and a lot of power, so a lot of wheel spin. [The 2017] cars will hopefully be more about finding the limit.

“It’s hopefully going to be more of challenge to get the car to the limit and then the compromise will be less of a worry, that’s my hope anyway.

“It’s more enjoyable to drive a car that you really have to push hard and extract everything from rather than thinking all the time what is the right compromise.”

Like many in the sport, the Dane reckons this year’s new rules will result in better racing at the front with Red Bull and Ferrari challenging Mercedes.

“Red Bull will be the big surprise,” he added. “So that should be interesting to have not only one team fighting for the wins. Hopefully Ferrari will be stronger as well.”