Home Uncategorized Magnussen: I want to stay at Renault 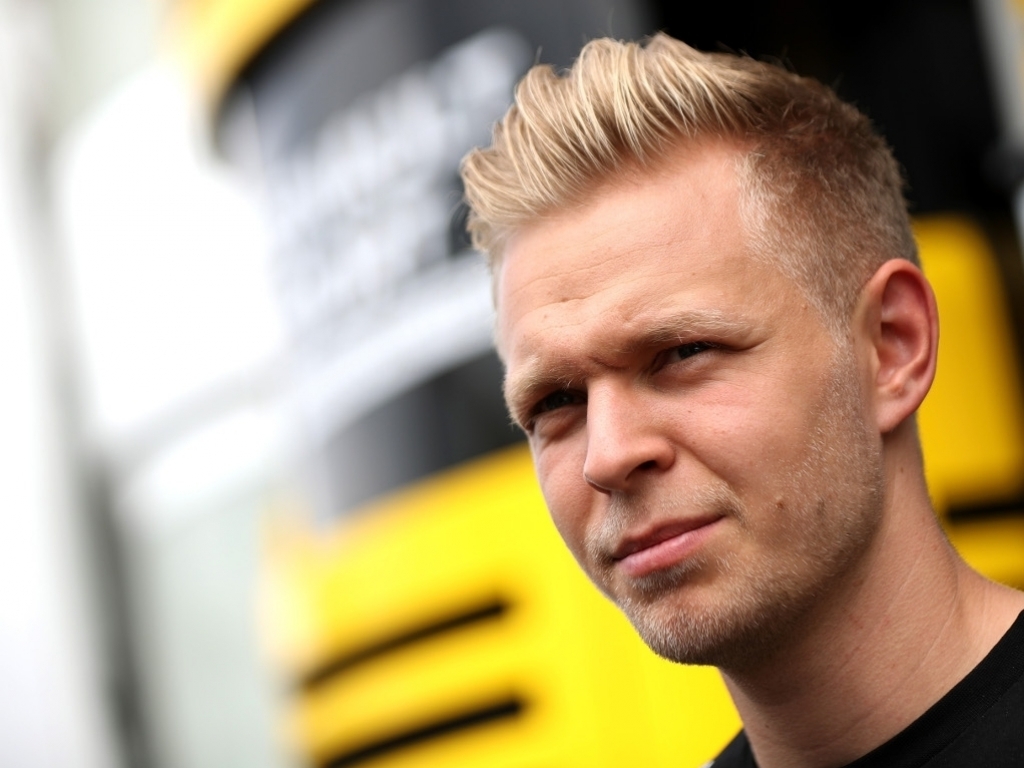 Kevin Magnussen has reiterated his desire to stay on at Renault in 2017, saying he has been encouraged by what he has seen in the factory.

Renault team principal Fred Vasseur has already stated that they will “probably” make an announcement in early September.

Renault are believed to be considering either re-signing their current line-up or swapping one driver out for Sergio Perez or Valtteri Bottas.

Magnussen is hoping that when the announcement finally comes, he will retain his seat.

“Of course I want to be part of the team. I want to stay here,” the Dane told Motorsport.com.

“This is a team that I believe will be successful in the future, and I want to be a part of that success.

“Of course there is talks, but there’s nothing certain yet.”

Asked when he expects a decision, he responded: “I don’t know. As soon as possible, I hope.”

The former McLaren driver is confident that Renault, who have scored just six points so far this season, can look forward to a brighter future.

“In a way it’s encouraging what Red Bull is doing,” he explained. “Renault has taken a step forward and made a better engine this year. It’s clearly not only the engine, it’s also the chassis. It’s everything.

“I think we are doing a pretty good job with what we have. The development of the car slowed down a lot by financial troubles when it was Lotus, so things are picking up again and starting to get the ball rolling.

“You can see a difference in the factory. New machines are coming to the factory and there’s new buildings. It’s encouraging.”