Home Uncategorized Magnussen: I’m not going to beg for it 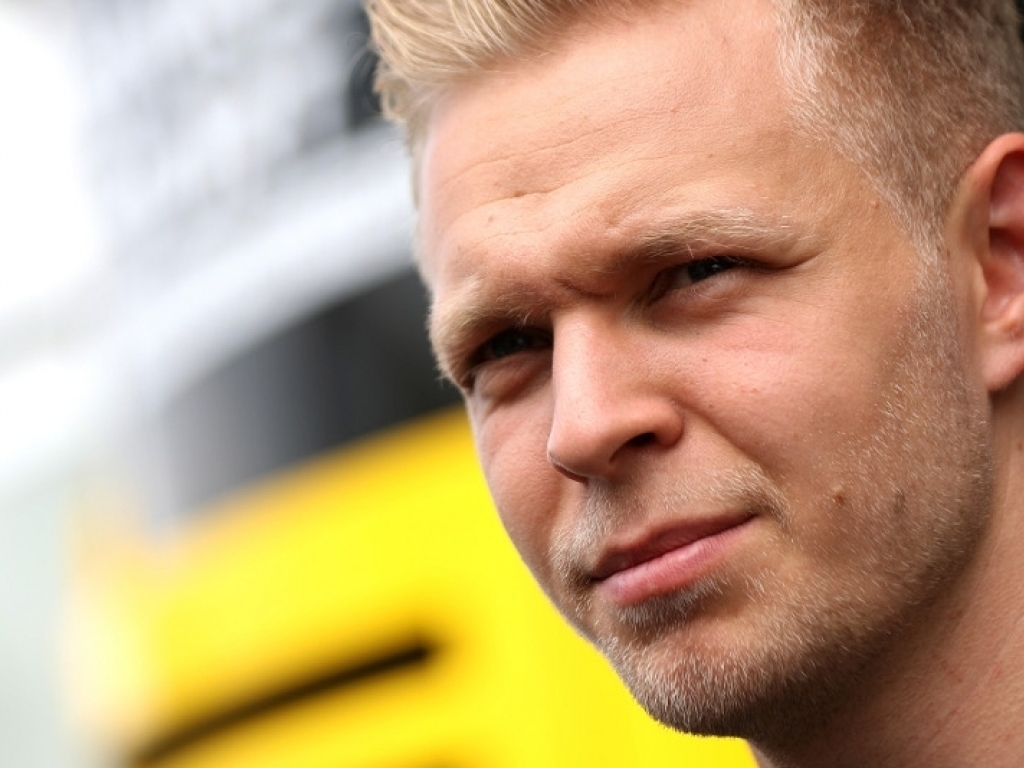 Renault’s Kevin Magnussen says he’s not about to beg for a second season with the team, though he will continue to do his best to prove his worth.

Renault predicted they would be facing a very tough season ahead following their takeover of Lotus, and that has very much proven to be the case.

Only the Russian Grand Prix has netted the outfit any points in 2016, as Magnussen battled from 17th on the grid to finish seventh.

The Dane feels he’s done about as much as he can.

“There’s nothing more I can do or say,” he told Autosport.

“I’ve had some good opportunities to show what I can do. I’ve clearly got the most out of the car in qualifying the majority of the time, and also scored the only points the team have claimed this season.

“I know it’s not my decision – if it was I’d have a very long contract – but I can only do my best and see what happens.

“I’m not going to beg for it [a second year]. I’m going to do my best on and off-track and then we will see.”

Magnussen concedes he finds himself under considerable pressure, and he certainly has not been blind to reports linking several different riders – including Force India’s Sergio Perez and Esteban Ocon – with a Renault seat for 2017.

“Every season in Formula 1, unless you are on a long-term deal, you are fighting for your future every single race,” he added.

“There is not a race you are not under pressure. It’s an exam every single time you are in the car.

“That’s natural, it comes with the territory in Formula 1, and we know at this point in the season there is a lot of talk around drivers, whether they are going or staying.

“I learned from the last time I was in Formula 1 that you can’t ever feel secure, so I’m just trying to do my best, working as hard as I can and as closely as I can with the team.”

Renault team principal Fred Vasseur has suggested a final decision on their driver line-up for 2017 could be made in September.

If that’s the case, Magnussen should perhaps have heard something more concrete by now. He hasn’t.

“It’s fairly obvious who is in contention for the seat, and it will be what it will be.

“In a way it’s up to me because I’m driving the car and I need to deliver, but in many ways it’s also out of my hands.

“I can only do my best, and if I do that then there is nothing else I can do.”