Home Uncategorized Magnussen in, Maldonado out at Renault 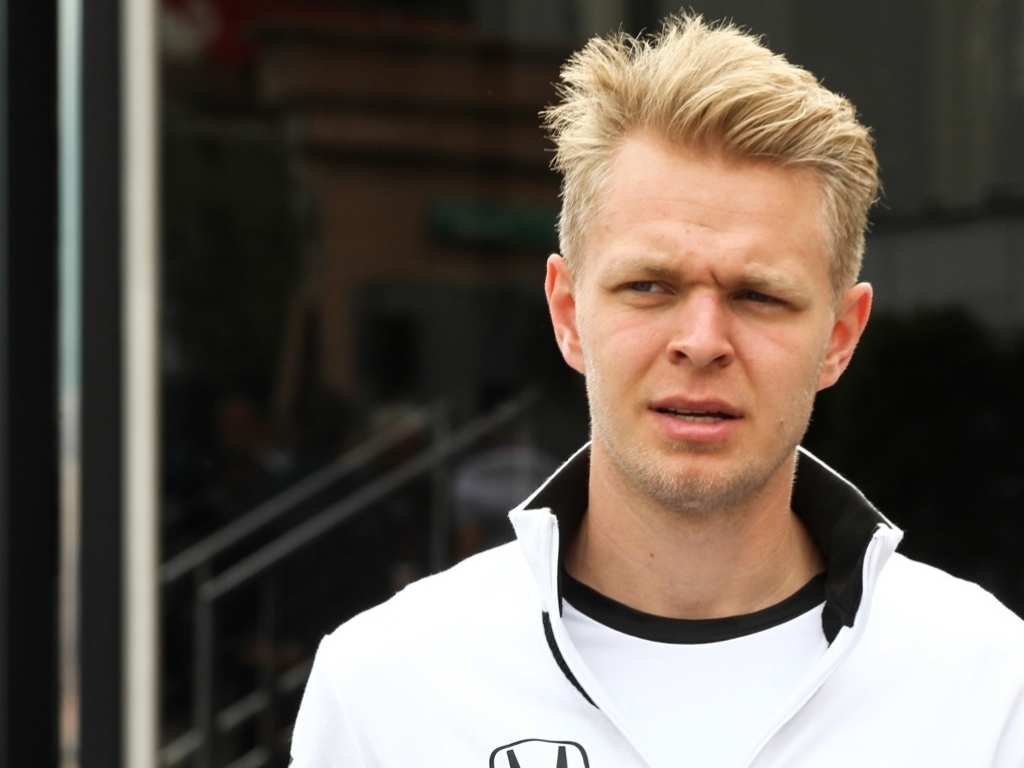 Kevin Magnussen is set to replace Pastor Maldonado in Renault's driver line-up for 2016, according to reports in the British press.

Maldonado had been expected to remain with the team after their buyout of Lotus, where he was understood to pay around £20million for his seat. However, it is believed that his sponsorship has dried up, opening the door for Renault to make a change.

Magnussen made a stunning start in F1, scoring a podium finish in his debut race in 2014. However that was the height of his success and he was dropped to a reserve driver role the following year when the team opted to sign Fernando Alonso.

Magnussen's McLaren career came to an end after the 2015 season when the team opted not to renew his contract.

He was reported to have been at Renault’s Enstone’s base earlier this month for two days of talks, though, and he is now in pole positon to be named as Jolyon Palmer’s team-mate for the upcoming season when the team unveil their car for the new season in Paris next week.

There is little speculation on what the move means for Maldonado, who has enjoyed a colourful five years of collisions and controversy in the sport for Williams and Lotus.

However, with Manor the only team other than Renault still to announce their driver line-up for 2016, it looks increasingly likely that he will not have a seat for the season.