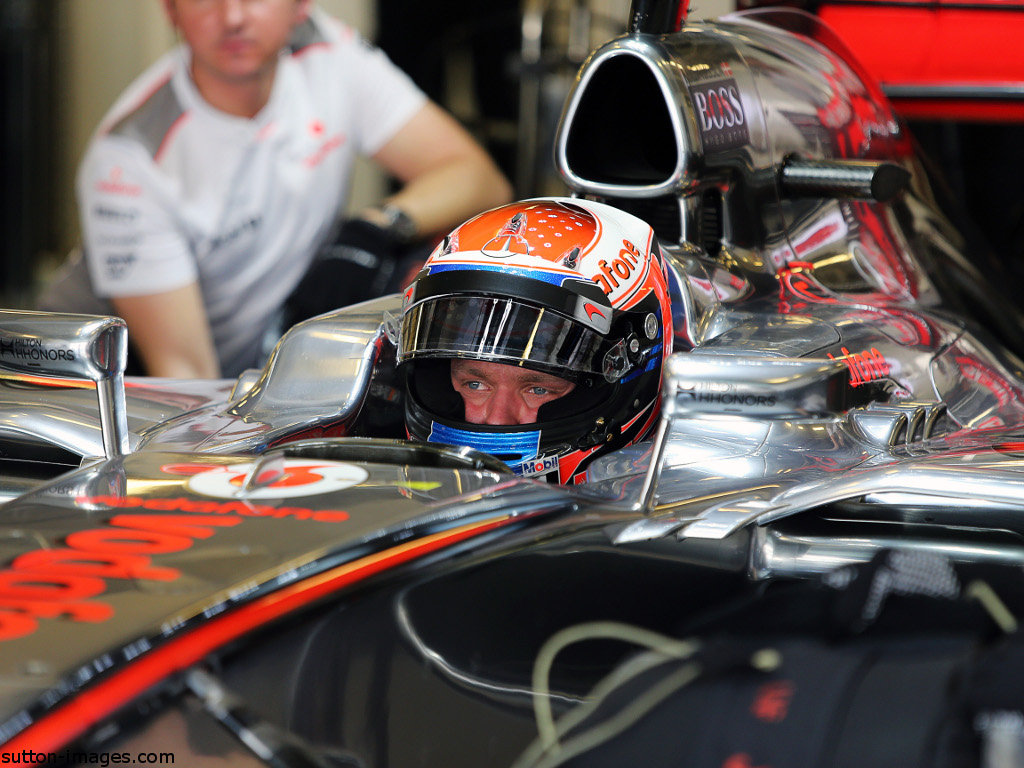 Kevin Magnussen made an excellent debut in an F1 car on Tuesday as he set the pace on day one of the Young Driver Test in Abu Dhabi.

The McLaren youngster, the son of former Grand Prix driver Jan and a Formula Renault 3.5 racer, topped the timesheets in the morning with a 1:42.651 ahead of Antonio Felix da Costa of Red Bull.

Da Costa, another Formula Renault 3.5 Series competitor and a member of the Red Bull Junior Team, was just over six hundredths of a second off his pace in second place.

“This was my first time driving an RB8 at a proper test, with proper tyres on a real circuit, and… wow! I was perhaps a little anxious beforehand, but ultimately the pedals and the steering wheel are in the usual places,” Da Costa said.

“There’s a lot to learn, particularly with the buttons on the steering wheel, and it took one or two runs to get completely comfortable with all of that – but I think we had a good day.”

Magnussen handed the driving duties to regular McLaren tester and reserve driver Gary Paffett in the afternoon and the “veteran” was third on the timesheets with a best effort of 1:43.407.

Robin Frijns, in action for Sauber was +1.124s off Magnussen’s lead while Nicolas Prost of Lotus was fifth with 1:44.194.

Toro Rosso and Caterham are the only other two teams in action at the Yas Marina Circuit and Luiz Razia and Giedo van der Garde were sixth and seventh fastest respectively.