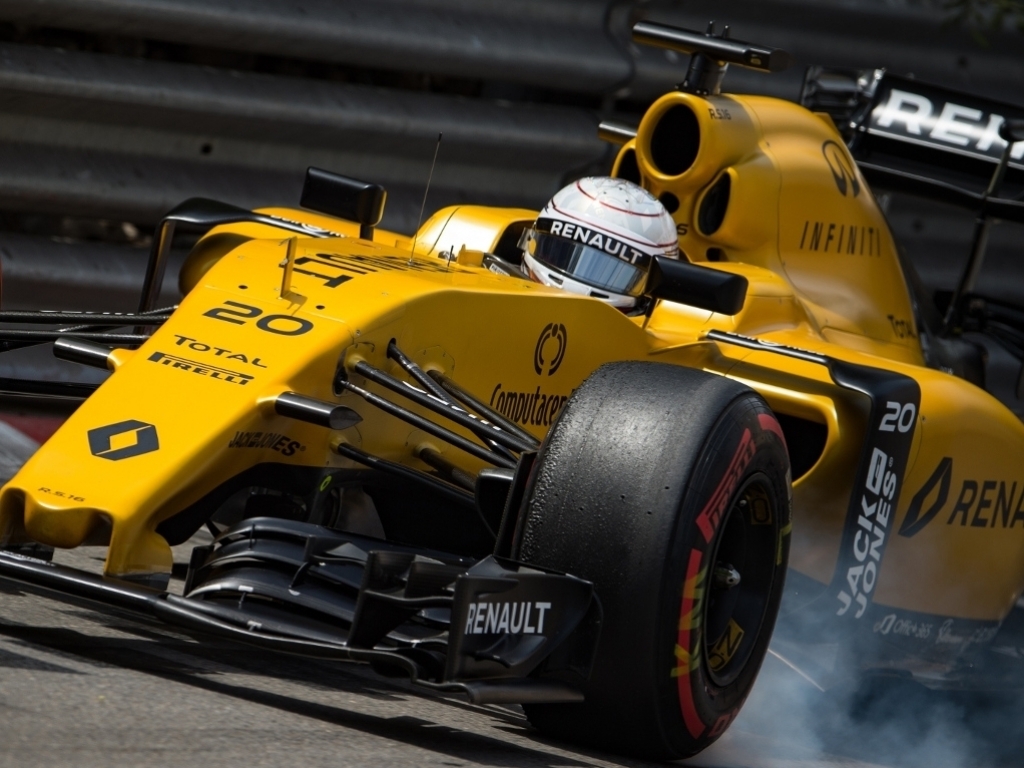 With Renault struggling to close in on the points, Kevin Magnussen says he is using this year to better prepare himself for a more competitive 2017 season.

Magnussen returned to Formula 1 racing this season with Renault, but it has been a difficult campaign for both the team and the driver.

The Dane has bagged the Enstone outfit’s only top ten result to date as he brought his RS16 home in seventh place at the Russian GP.

But rather than get down about the results, or lack thereof, Magnussen says he is using it to learn and prepare for the future.

He told ESPN: “You can always motivate yourself by thinking about next year and the year after that, just thinking about the future and try to learn as much as possible and prepare for when you get the chance because that’s how Formula One is, suddenly you’re in a car that can win and you have to deliver.

“So learning and preparing yourself for that time is what I’m doing now.

“It’s difficult not to be racing for points. If you’re racing in P16 and P15, chasing someone down and even if you do get him and overtake him – you’re working so hard to overtake him and you still don’t get points. It is a very frustrating and challenging time but I know what I’m working towards.”

Rating his progress throughout the first half of this season, the former McLaren driver said he is “fairly happy” with his own process.

“You’re still learning about yourself and what you need from a car, setting it up, what feedback is important, working with the team, getting the most out of your people. The teamwork is something that you never stop learning really because you get new people and things changing on the car. That’s an ongoing learning process.