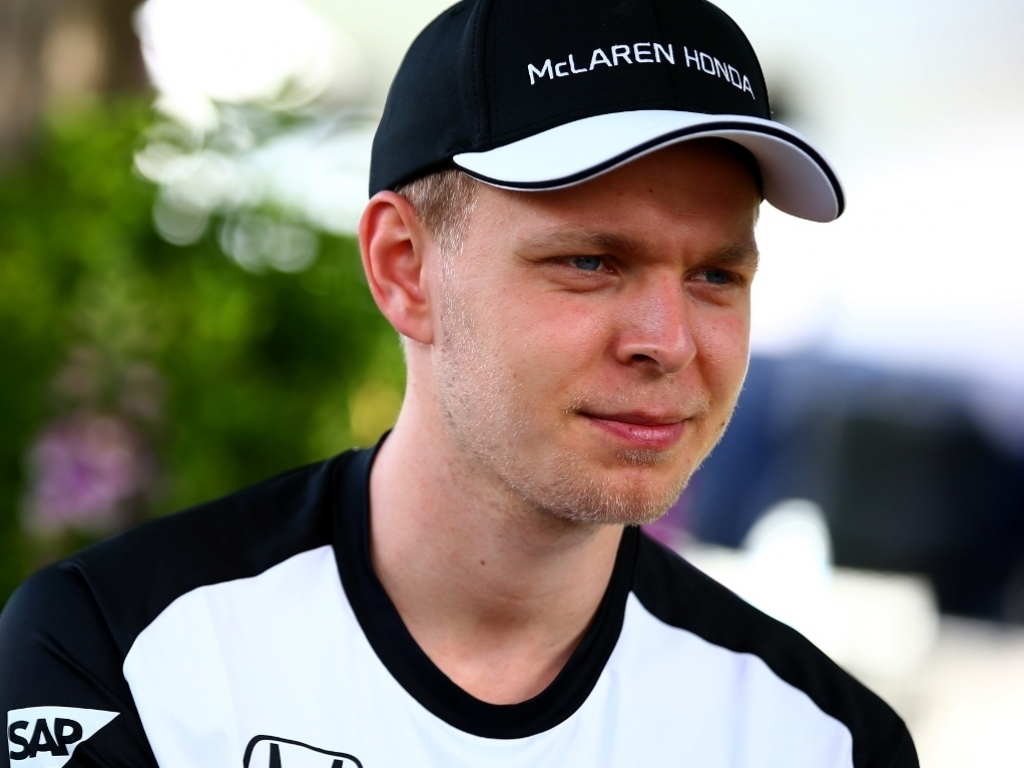 Despite failing to make the start in Australia, Kevin Magnussen has adopted a positive approach, saying McLaren can learn from his engine's failure.

Making his way to the grid for Sunday's grand prix, the reserve driver's McLaren-Honda broke down on his out-lap.

Billed by McLaren as an "as-yet-unspecified power unit glitch", what could be Magnussen's only grand prix of the year ended before it even began.

The Dane, though, says there are positives to be found as McLaren and Honda can learn something from his engine failure.

He said: "It was frustrating for me – I really wanted to race the car – but it's been good to get out here this weekend. I've really enjoyed it.

"Even though I couldn't make the start, the team can learn something from my car's problem."

McLaren, though, did at least get one car to the chequered flag as Jenson Button completed the race in 11th place.

He was, however, two laps down on race winner Lewis Hamilton and was also the only driver to finish the grand prix and not score a point.

But, as Magnussen points out, at least he finished.

He added: "We can take positives from Jenson finishing the race, too – we came here to learn, and that's what we did.

"Finishing is a small victory for the team – I don't think we expected to be able to do that.

"Now we can get a car to the finish line, we can start to accelerate our learning.

"We got 56 valuable laps under our belts, and that's a great way for McLaren and Honda to start our journey together."