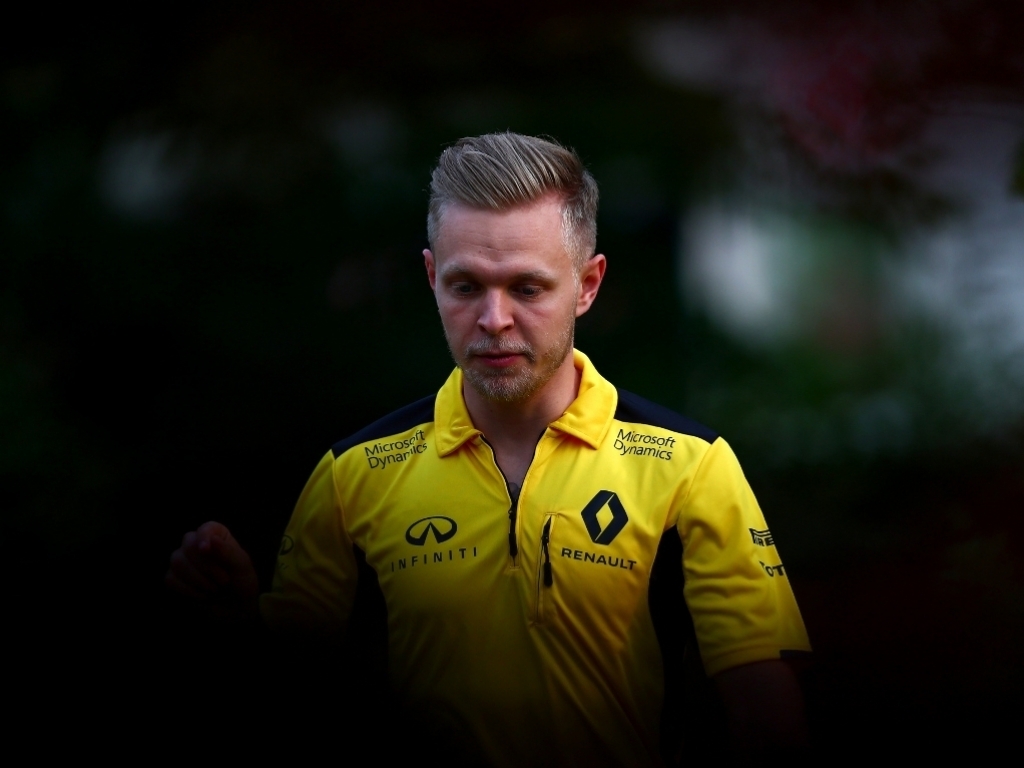 Kevin Magnussen fell to P15 in the Spanish GP results after being hit with a post-race time penalty for colliding with team-mate Jolyon Palmer.

Battling for position in the closing lap of Sunday’s Barcelona race, Magnussen caught his team-mate on the final lap of the 66-lap grand prix.

However, his move to pass Palmer resulted into the two clashing.

But, handed a 10-second time penalty, he dropped to 15th in the classification.

“Car #20 [Magnussen] was on a new set of soft tyres, and car #30 [Palmer] was on an older set of hard tyres leading the driver of car #20 to have significantly better grip and speed,” said a statement from the stewards.

“However, the stewards determined that car #20 could not have reasonably expected to make the corner of Turn 13 without colliding with car #30, which was subsequently forced off the track.

“The Stewards imposed the penalty referred to, which was converted to a time penalty after the race as the cars were on the last lap.”

He was also slapped with two penalty points on his licence.