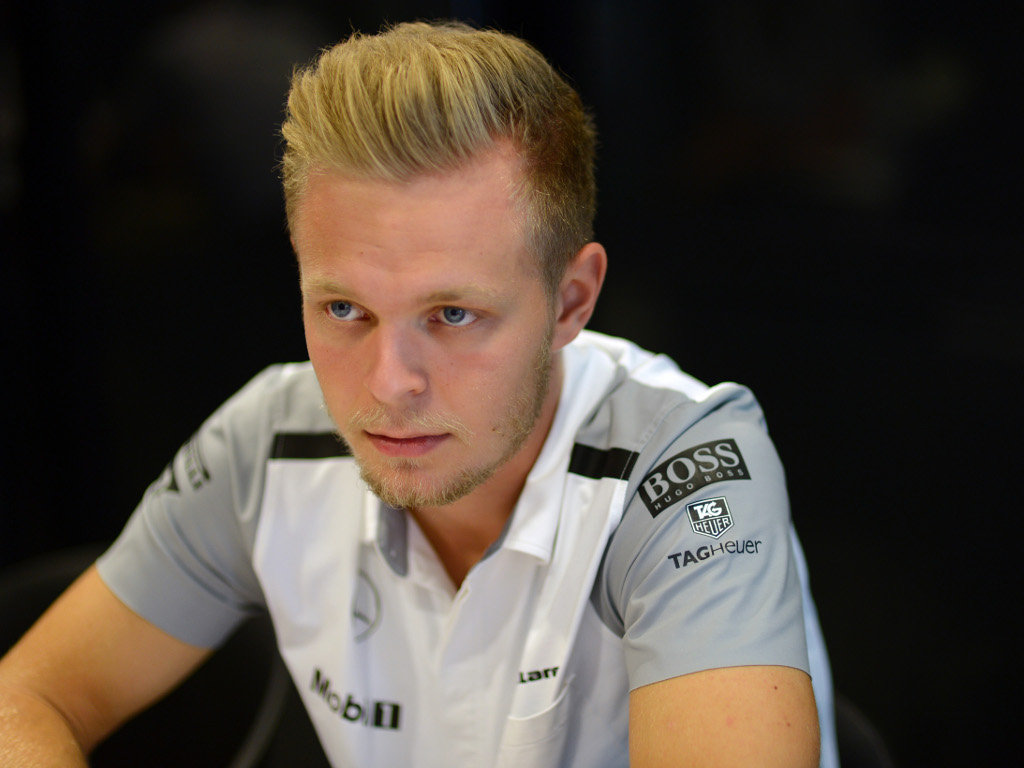 Kevin Magnussen reckons he has done a “decent job” in his first season in F1 and would be “happy” to partner Fernando Alonso at McLaren.

The Danish driver made his F1 debut this season in Australia and made an immediate impact with a podium result.

As the season continued, McLaren struggled to repeat that showing while Magnussen found he still had much to learn.

While it took nine races for the 22-year-old to double his points-haul since Australia, last time out in Sochi he achieved his best result since the season-opener as he brought his MP4-29 home in fifth place.

He said in an interview with RichlandF1.com: “You always look back and think you should have done this or that better, but I think all in all I’m pretty happy.

“I’ve done a decent job and I think I’ve learnt pretty quickly. I haven’t won anything. That’s what makes me happy, so in that way no, but I think I’ve done a good job.”

He added: “On a couple of occasions I’ve had some penalties and I need to solve that. It’s very marginal in what I need to do differently.

“There’ve been close calls all the time and it’s annoying I’ve been getting the penalties each time, but it’s good that I’m not in a position to be losing the championship because of that. That’s positive in that I’ve got time to learn and make these mistakes. I’m learning all the time.”

It remains to be seen, though, whether Magnussen will be given a second season to learn at McLaren.

The Woking team has yet to announce either driver for the 2015 Championship although Fernando Alonso is widely believed to be one of the drivers.

Asked for his thoughts on the double World Champion, Magnussen said: “He’s certainly one of the most complete drivers, but it’s difficult to know unless you’ve worked with him.

“Obviously he’s a double World Champion, but there who’ve been World Champion more than twice… So are they better drivers? It’s difficult to say.”

Pressed as to whether he would like to work with Alonso, he concluded: “As long as I’m here I’m happy.”