Home Uncategorized Magnussen: Q1 exit a ‘bit of a shock’ 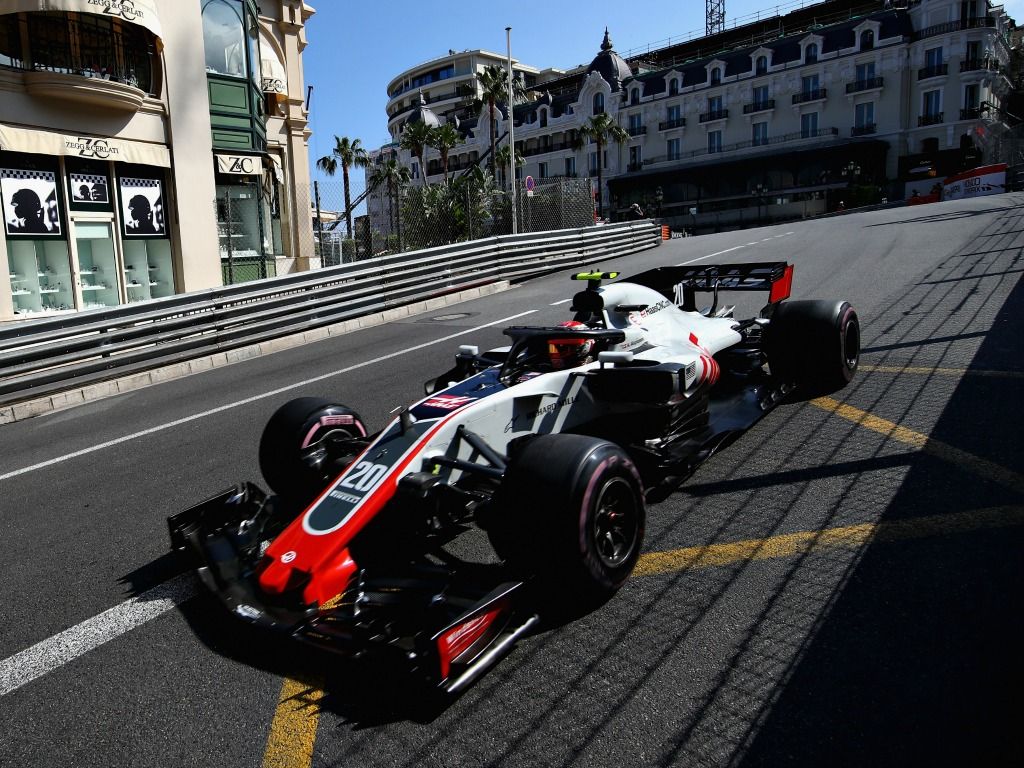 Kevin Magnussen qualified in P19 for the Monaco Grand Prix, saying their pace has come as a “bit of a shock”.

The Dane finished in P19 in both FP3 and in Q1, where he was the slowest of the drivers who participated in the session.

The Haas cars will start P18 and P19 in Sunday’s race, after Romain Grosjean took his three-pace grid penalty from the first lap incident in Spain.

“It is a bit of a shock this weekend, coming from last weekend being so good and so competitive to being this uncompetitive and really struggling for so many different reasons,” Magnussen said.

“We cannot just put the finger on tyres not working or balance issues,” the Dane continued. “It is just lacking pace this weekend. We cannot seem to find it in any way.”

Magnussen believes that the nature of the Monaco circuit, with its bumps and kerbs, could be part of the issue the team has had so far this weekend.

“We have got a lot of damage on the cir, riding kerbs, with the bumpy track, we damaged the floor a bit,” he added.

“We have done some repairs and that could play a part. But it seems crazy to lose that much performance from that,” he continued.

Magnussen is hoping that the Canadian race in two weeks’ time will see Haas back towards the front of the midfield pack.

“Hopefully we will find a different situation. A lot of the other teams have brought upgrades and [are] a bit further down the road on their upgrades,” Magnussen added. “We need to catch up on that and I am sure we will.”